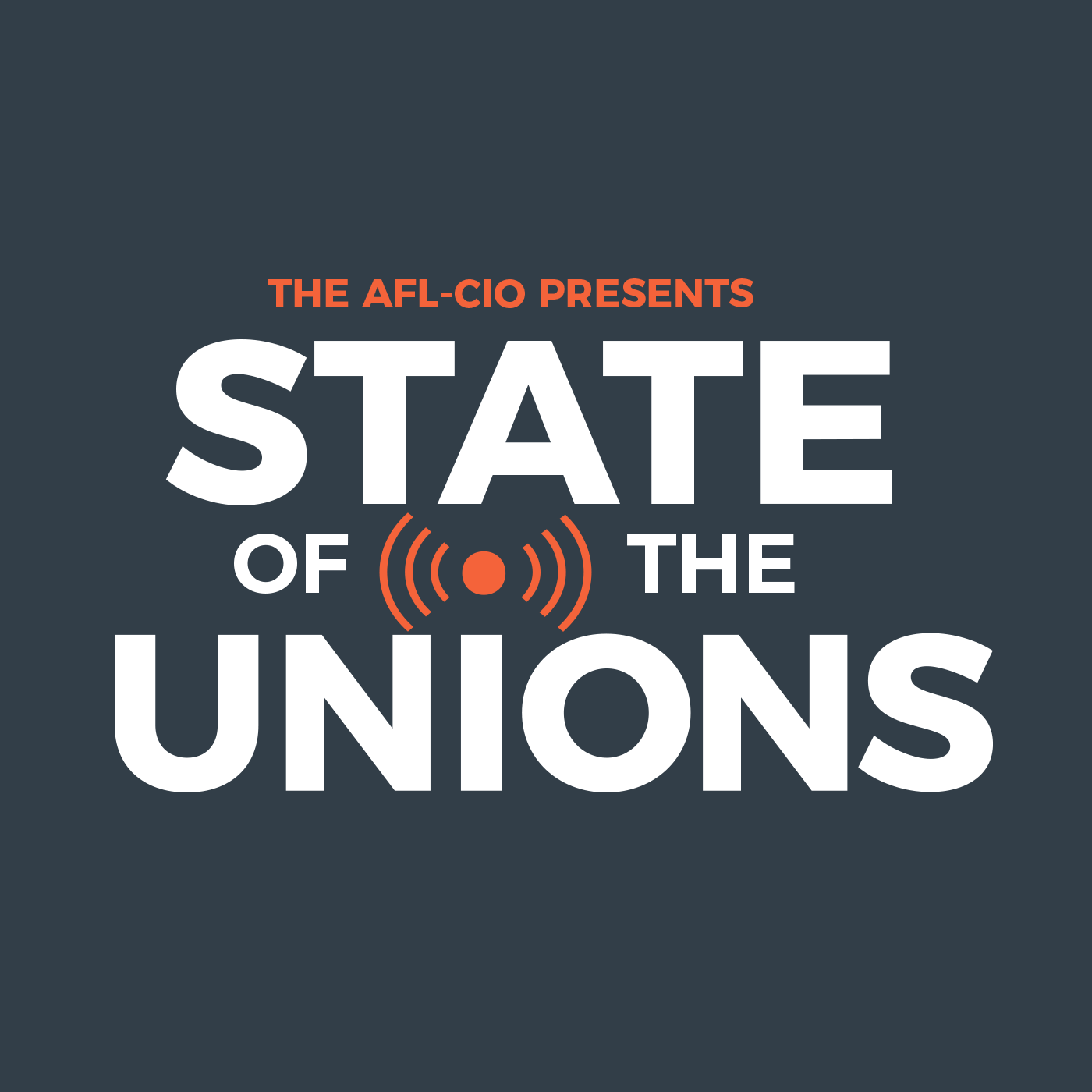 Meet Caleb-Michael, the new executive producer of State of the Unions as he reintroduces SOTU Pod Episode 16, Can’t Stop. Won’t Shop. Stories from a UFCW Picket Line. In this episode Julie and Tim talk to Kristen Johnson, a deli manager and shop steward at the Stop & Shop in Somerville, Massachusetts. Kristen and more than 30,000 of her co-workers, members of the United Food and Commercial Workers (UFCW), are out on strike for fair pay, benefits and respect on the job.