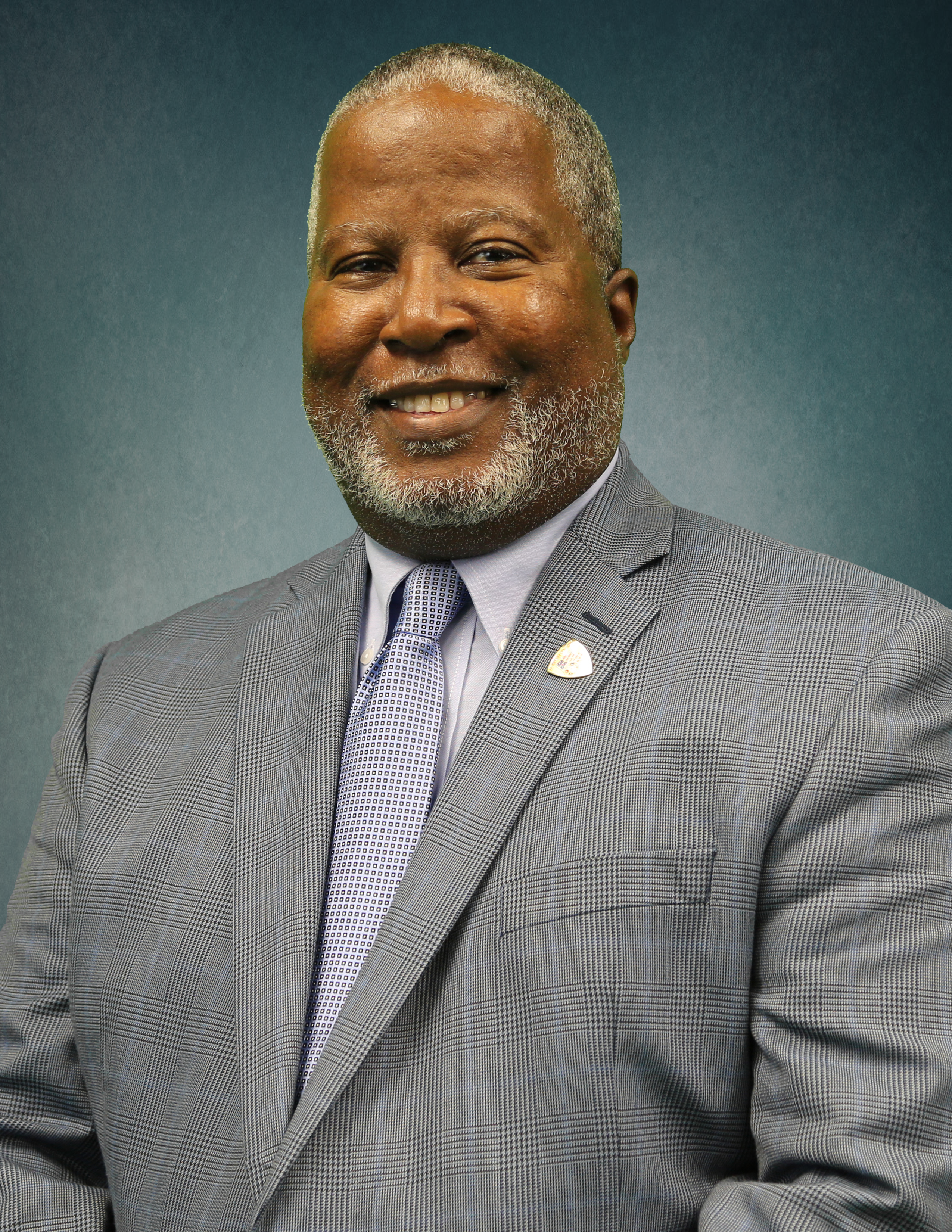 Larry Young was appointed to the position of Midwest Territory Grand Lodge Representative on November 1, 2018.

He previously served as Special Representative, in which he was appointed May 1, 2017.

A Navy veteran, Young initiated into Norfolk, VA, IAM Local 97 at the then Naval Supply Center (now Fleet Industrial Supply Center) in 1982. He served in many different capacities from Shop Steward, Chief Steward, in-shop General Chairman, Trustee, Conductor-Sentinel, Newsletter Editor, Bargaining Committee Member, and Delegate to District Lodge 74 and the Eastern Virginia Labor Federation. He was elected to be a delegate to the last five Grand Lodge Conventions.

In addition, Young has been appointed to several MNPL Planning Committees. He’s also served on the executive boards of the AFL-CIO of Virginia, United Way of Hampton Roads, Opportunity Inc. Norfolk, VA, and as Vice President of the Hampton Roads Chapter of the A. Philip Randolph Institute.