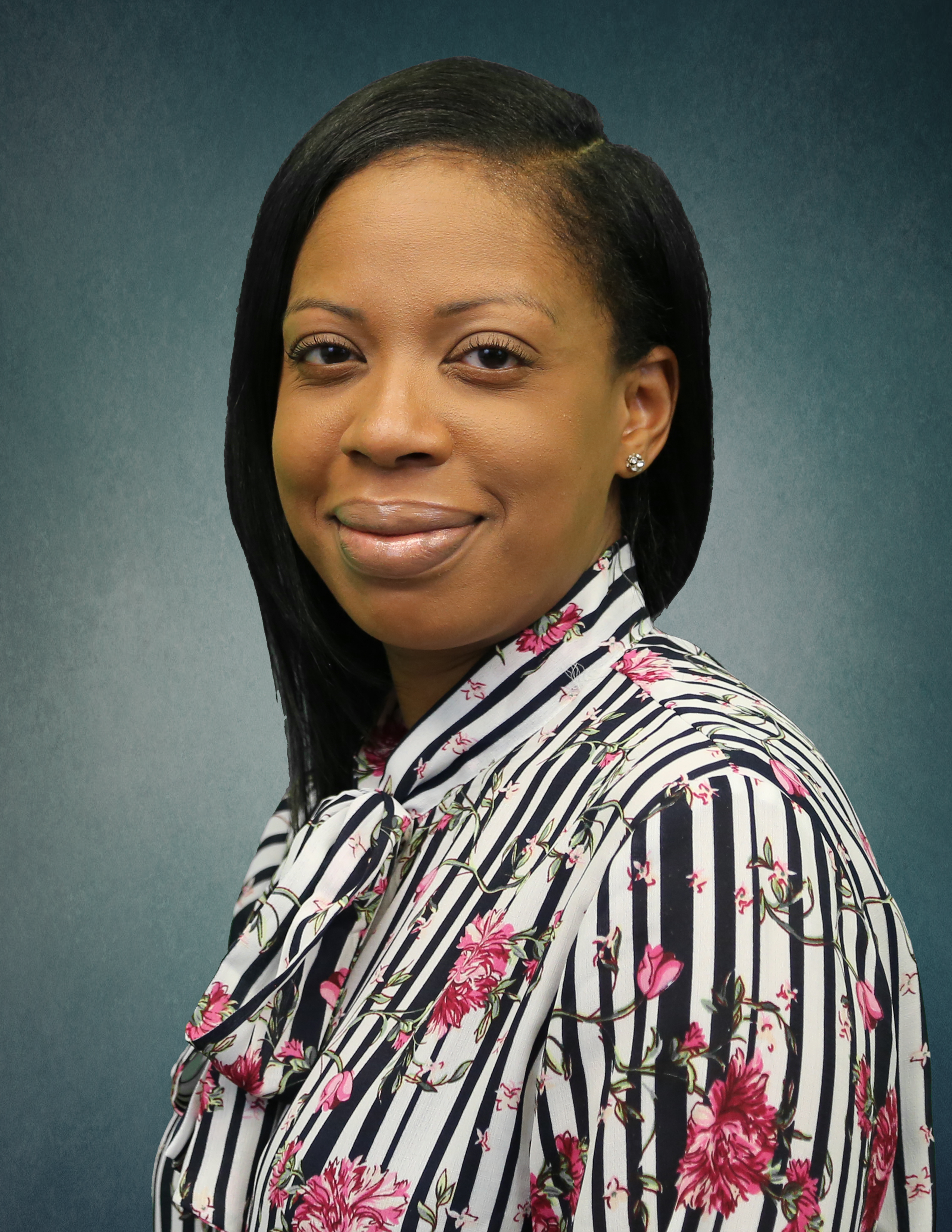 LaToya Egwuekwe-Smith was appointed Chief of Staff to the IAM Midwest Territory on July 1, 2020.

Egwuekwe-Smith previously worked as a political television news reporter/anchor for The Florida Channel in Tallahassee, FL, and as a television news producer for WEWS-TV in Cleveland, OH.

Egwuekwe-Smith is the founder of Hire Ground, a Chicago-based nonprofit focused on helping the long-term unemployed get back to work. She is a former Vice President of the International Labor Communications Association (ILCA) Executive Council. Egwuekwe-Smith was also a 2014 Fellow of the Washington, DC chapter of a growing group of next generation progressive leaders known as the New Leaders Council.