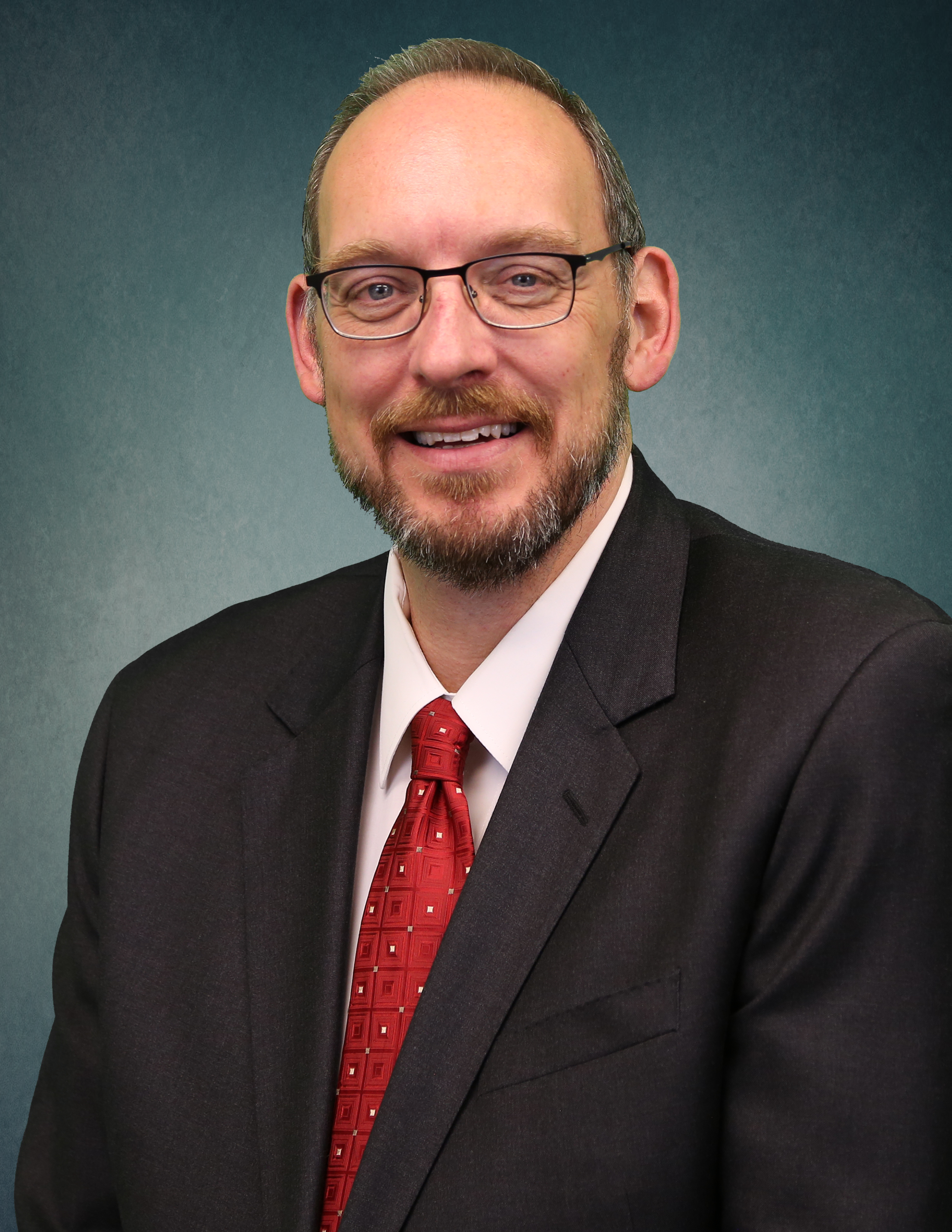 Brother St. Peters joined the IAM in 1988 and was initiated into Local Lodge 660, District No. 9, St. Louis, Missouri. He worked for Olin Corporation in East Alton, Illinois, where he held many different classifications. In 1992, Marty was elected to the Plant Committee and Safety Committee. In 1996, he was elected as Plant Committee Chairperson and served in this capacity throughout the remainder of his employment with Olin. During this time, Marty also held various positions with Local Lodge 660 including that of Conductor, Trustee, Vice President, and, in 2001, President. Marty joined the staff of District No. 9 in 2005 as a Business Representative/Organizer servicing the industrial sector.

Community service is another significant aspect of Marty’s work. He served as Salvation Army Tree of Lights Campaign Chairman and was on the Executive Board of the United Way of Greater St. Louis. In addition, Marty served on the Zoning Board and as Fire and Police Commissioner for the Village of East Alton; he also served on the Executive Committee for the Alton VFW Auxiliary Board.

Marty has a daughter and son, Mary Beth and Douglas.