We believe that providing online digital resources for our diverse membership is essential in building an educated membership. This collection of resources, important to the Women, Human Rights activists & Young Workers, includes: 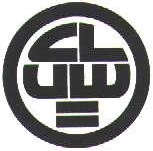 Following months of discussion and planning, more than 1200 union women from across the U.S. convened in Chicago, IL on March 12, 1974, to form an organization to address the critical needs of millions of unorganized working women and make unions more responsive to the needs of all working women.  The organization they created is CLUW, whose primary purpose is to serve an entity where working women could share common problems and concerns and develop action programs within the framework of unions to deal effectively with these objectives.

The IAM has 5 sister representatives on the CLUW National Executive Board (NEB).  They are elected every 4 years at CLUW’s Biennial Convention.  CLUW hosts 3 NEB meetings on non-convention years (2 on convention years), which are open to any CLUW members to attend as observers.

Since the earliest days of this nation when democracy was built on racial exploitation, black workers have risked their lives to protect and empower their communities through agitation, collective action and faith.  The Coalition of Black Trade Unionists proudly carries that tradition into the 21st century, not as a separatist or civil rights organization, but as a fiercely independent voice of black workers within the trade union movement, challenging organized labor to be more relevant to the needs and aspirations of Black and poor workers.

CBTU is recognized as a potent economic and political force within the African American community. One of every five black workers (20%) belongs to a union, and black union members earn 40% more than non-union black workers.  In the political arena, CBTU has leveraged the vast resources of unions to mobilize black voters to influence elections and public policy at every level of government.

Currently, there are more than 50 different international and national unions represented in CBTU, with 50 chapters within the US and one in Ontario, Canada.  This visibility allows CBTU to maximize the strength and influence of black workers in unions and empowering their communities.  Active or retired members of bona fide unions can join CBTU.

A. Phillip Randolph and Bayard Rustin founded APRI with the belief that workers’ rights and civil rights were inseparable.  Randolph (1889-1979) was the greatest black labor leader in American history and the father of the modern civil rights movement.  Rustin (1912-1987), a leading civil rights and labor activist and strategist, was the chief organizer of the historic 1963 March on Washington for Jobs and Freedom, and was Randolph’s greatest protégé.  Randolph and Rustin recognized that blacks and working people of all colors share the same goals:  political and social freedom and economic justice. On the tails of one of the civil rights movement’s greatest achievements – passage of the Voting Rights Act – Randolph and Rustin founded the A. Phillip Randolph Institute in 1965.  The mission is to continue the struggle for social, political and economic justice for all working Americans.  Today, APRI is led by President Clayola Brown whose vision and energy has sparked a new beginning for the organization and the fight for racial equality and economic justice.

It organizes and works with Asian Pacific American workers, many of them immigrants, to build the labor movement and address exploitative conditions in the garment, electronics, hotel and restaurant, food processing, and health care industries.

APALA recruits and trains union members and labor activists to become leaders in the labor movement.  APALA mobilizes voters to increase Asian American participation in the political process.  APALA is involved with local communities to increase their awareness of the labor movement and issues that affect workers.  APALA also has ties to international delegates who visit the United States.

The Labor Council for Latin American Advancement (LCLAA) is a national organization representing the interests of approximately 1.7 million Latino/a trade unionists throughout the United States and Puerto Rico.

LCLAA was founded in 1972 by local Latino trade union committees to promote participation by Hispanic trade unionists in a more responsive labor movement.  LCLAA builds political empowerment of the Latino family, supports economic and social justice for all workers and promotes greater cultural diversity at the workplace.

With 65 chapters throughout the country and Puerto Rico, LCLAA members engage in different creative programs that promote political empowerment, cultural pride, and economic development of Latino workers and their families.

When you join LCLAA, you become part of the Latino Labor Movement and the political empowerment of the Latino family.  You don’t have to be Latino to join LCLAA.  LCLAA supports economic and social justice for all workers and promotes greater cultural diversity at the workplace.

National Pride at Work (P@W) is affiliated as the newest constituency group of the AFL-CIO.  The Purpose of P@W is to mobilize mutual support between the organized labor movement and the lesbian, gay, bisexual and transgender (LGBT) community around organizing for social and economic justice.

Pride at work strives to create a labor movement that cherishes diversity, encourages openness and ensures safety and dignity.  P@W wants to see full equality for LGBT workers in their workplaces and their unions.  They aim to educate the LGBT community about the benefits of union membership for LGBT working people.  This is done in the spirit of the historic motto, “An injury to one is an injury to all.”  P@W is opposed to all forms of discrimination on the job and in unions based on sex, gender identity, sexual orientation, race, national or ethnic origin, age, disability, religion or political views.

Learn more about Pride at Work 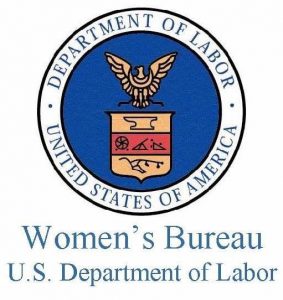 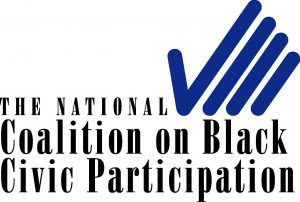 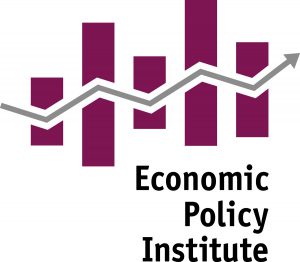 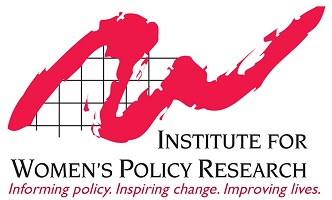 National Association for the Advancement of Colored People (NAACP) 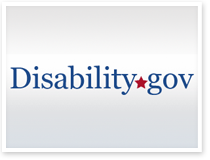