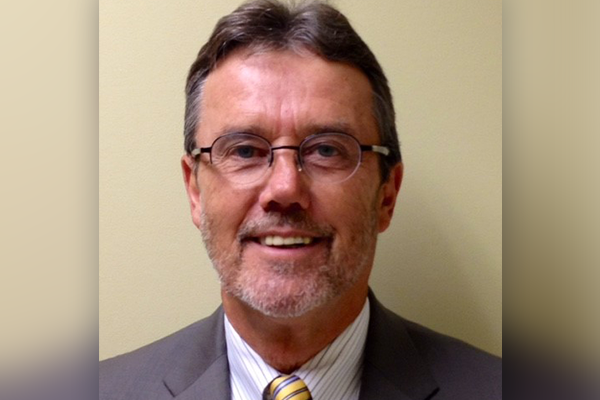 Charlie Flemming, a 44-year IAM member, and current Georgia AFL-CIO President, recently announced his retirement from the Georgia AFL-CIO, effective January 1, 2023. Charlie was elected as Georgia AFL-CIO President in 2011 after serving as the Atlanta-North Georgia Labor Council president. He spent over 30 years working in the airline industry with Southern Airways, Republic Airlines, and Northwest Airlines. In his last 17 years, he worked as an aircraft mechanic in the Metal Finishing Department.

While working at Republic Airlines, he joined the IAM, where he served Local Lodge 2664 in various leadership positions, including three terms as President of the Local.

He has always stood up and been the voice for workers throughout the state of Georgia and established connections to the Atlanta community. Charlie helped launch Georgia Stand-UP, a non-profit organization that promotes smart growth strategies and economic justice.

“I can always count on Charlie for anything we needed in Georgia, including his leadership during the 2013 IAM National Staff Conference and most recently with our organizing drive at Delta Airlines,” said IAM International President Robert Martinez Jr. “He created a blueprint for IAM members to get involved with their local AFL-CIO central labor councils and state federations. Charlie helped increase the union membership in Georgia, especially in the transportation, construction, and film industries. I wish my friend a happy and prosperous retirement.”

Starting on January 1, 2023, Secretary-Treasurer Yvonne Brooks will step in to fulfill the unexpired term of the President.