A Daughter’s Heartwarming Letter to Her IAM Father 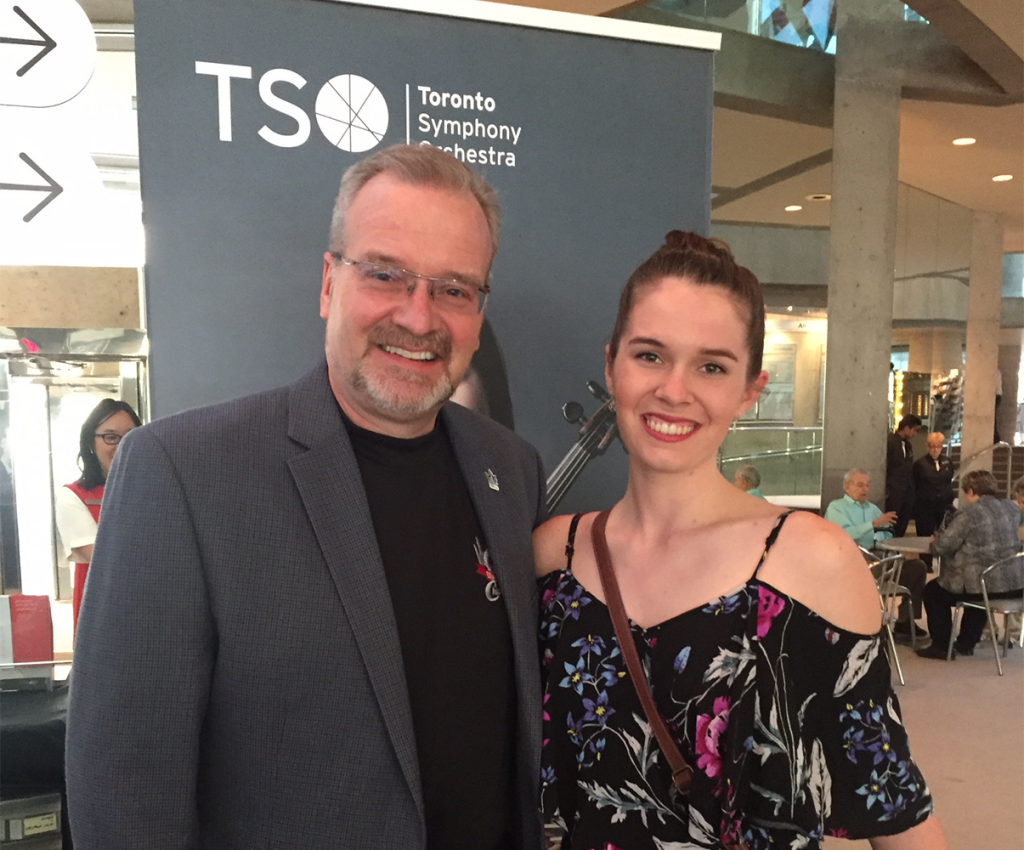 When IAM Midwest Territory Grand Lodge Representative Rick Mickschl, a second generation 37-year IAM member, sat down to check his inbox last September, he was moved by what he found.

It was an email from his 22-year-old daughter, Aly, in California.

But this wasn’t just any email. It was an email Rick says he will never forget.

Check out this moving message from one daughter to her union father.

I’m at work, but I wanted to send you this message while I still had it on my mind.

Yesterday, I saw a group of protesters outside Mossy Nissan, as we were told they had been in the past. It reminded me of the times where you and I would go out and hold picket signs, even if it was freezing or snowy outside. We did it because it was important. So many people today don’t understand that they are capable of inciting change.

This group was made up of about 50 people, some holding signs, and others there for support. There was even someone with a bullhorn that was shouting creative phrases: “Mossy Nissan is no good!” and “Unfair treatment!” Me, and a number of other drivers that were passing by showed our support by honking our horns, or yelling in agreement outside of our car windows.

Growing up in a union family, this occurrence was important to me. It solidified everything that I was raised upon. I heard these things at the union meetings I attended with you every week, at the Labor Day celebrations as you pulled me along in our little red wagon, all the territory conventions all around the United States (and Canada) that I had the privilege of attending with you.

Because of my union upbringing, I have had the chance to be a part of remarkable things- events and organizations that are committed towards moving the world forward. Guide Dogs of America, Trane Company, Crown Cork & Seal, Northern Engraving, Ingersoll Rand; the list goes on and on. I am a better person today because of THOSE experiences, which I will not take for granted.

My family is – and always will be a union family, and I am proud to support my brothers and sisters in solidarity.