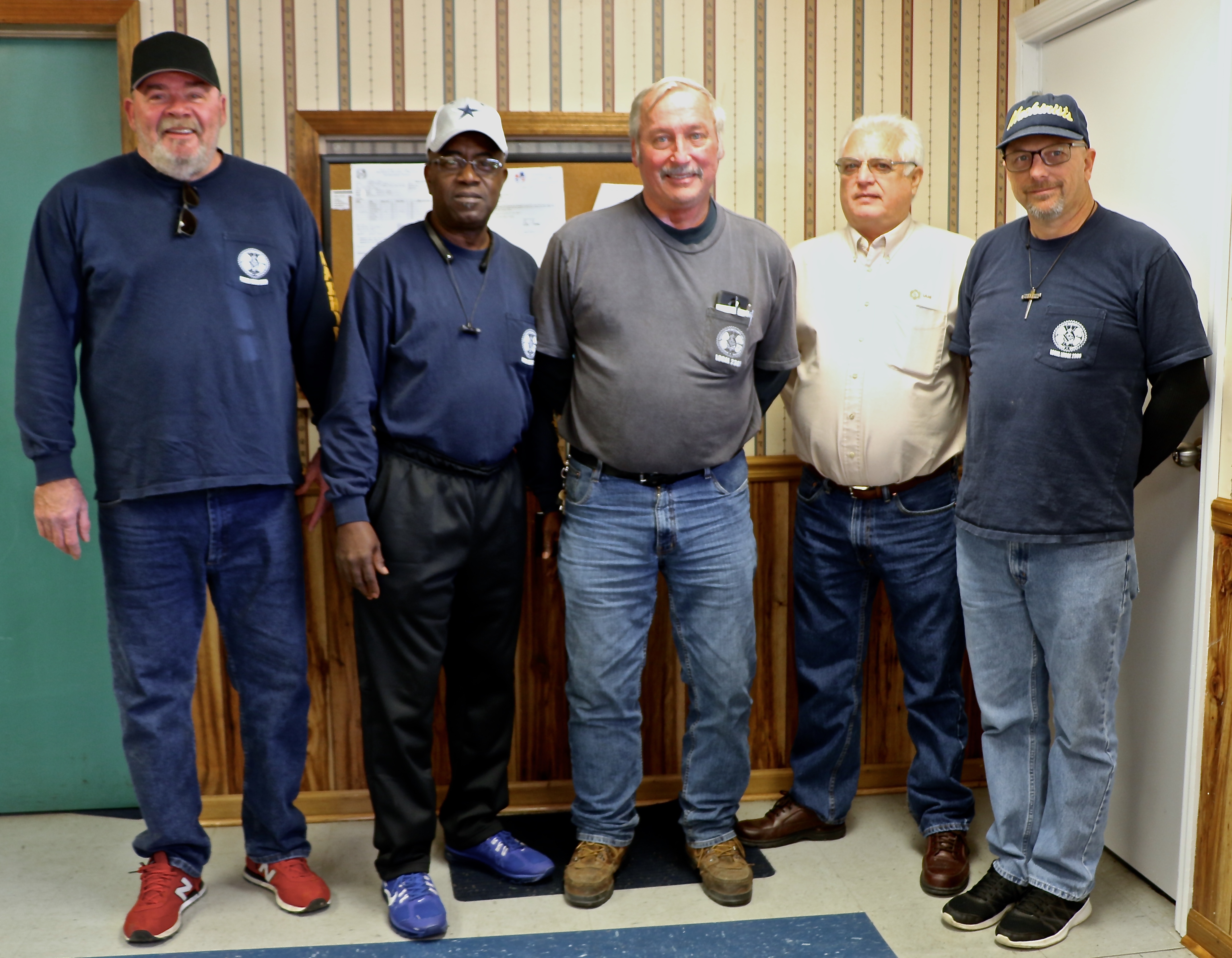 It’s a recurring question heard on shop floors around the globe.

Why do I need a union?

For more than four decades, Tucker has been clocking into the Goodman/Daikin plant in Fayetteville, TN where he worked in maintenance. As a Shop Committee member and a retired National Guardsman, Tucker took great pride in a job well done. In fact, throughout his 40 years, his employment record was cleaner than you would imagine with only two minor write-ups, far below the norm.

So when Tucker came to work one Monday in February 2018 and was told he was terminated, he just couldn’t wrap his head around what was happening.

“I was stunned,” said Tucker. “I didn’t know why I was being fired.”

“The company terminated him for stealing,” explained Chief Steward Daryl Weir. “I know Steve personally so I knew the minute they said his name, they had the wrong information.”

And in the end, that did turn out to be the case. After months of trying to come to a mutual solution, the union had no choice but to take legal matters as Tucker remained terminated, without the financial means to take care of his family.

On July 29, 2018, the case officially went to arbitration. District 711 Directing Business Representative Jerry Benson knew it was a worthy fight.

“They had no proof. That was the meat of our case. That and Steve’s record of work,” remembers Benson.

District 711 Assistant Directing Business Representative Mike Lee, who took the lead on this case at the time, had what we needed to win – the truth.

“Still to this day, we don’t really understand why Tucker was pinned with this but there was never a doubt the IAM was going to do everything it could to bring this case to a close and clear his name,” says Lee.

In the end, the case fell to the favor of the Machinists Union. The decision: the company had terminated Mr. Tucker without cause.

Tucker received not only seven months of back pay but also was awarded 200 hours of overtime pay and the company matched his lost 401K contributions.

“You just think it can’t happen to you, but it can and it did,” said Tucker. “I am extremely grateful to the IAM for representing me and not backing down.”

Benson grins ear to ear when he retells this story. “This is why I followed my father into the Machinists Union so many years ago. On his own, Steve never would have been able to take on Goodman/Daikin but with the strength of IAM in his corner, Tucker was able to ‘slay Goliath’ and the character of good man remains intact. In my opinion, one of the best reasons to be union proud.”

IAM Southern Territory General Vice President Rickey Wallace agrees. He followed this story closely as it happened in the district he used to oversee.

“Just another damn, good reason to be union. You’d better believe, I will make sure our adversaries hear about this one,” said Wallace. “This is truly one of the strongest examples of why it pays to be a Fighting Machinist.”