A Strike, a Love story and a Movie 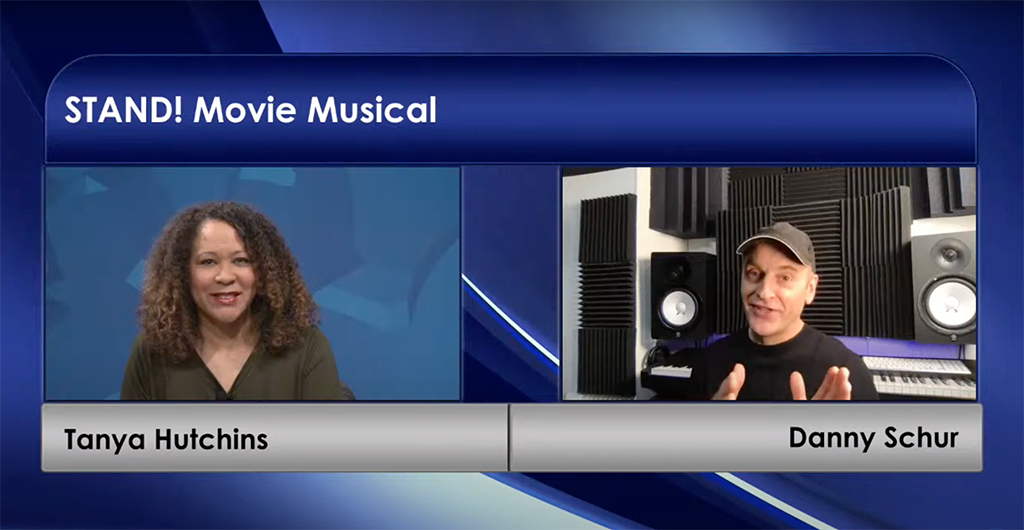 What better way to show workers how important organizing is than to put it on the big screen? That’s exactly what Composer, Writer and Producer Danny Schur and Director Rob Adetuyi did with the movie musical STAND! and they explained how on a special edition of Activate L!VE.

Schur wrote a love story against the backdrop of non-union workers organizing the Winnipeg General Strike in 1919. “With the background of all the tumult going on in the world: general strikes in Seattle, in Winnipeg, all the other racial stuff that’s going on in 1919,” said Schur, “it is a love story set against a tumultuous social background.”

Movie-goers will see and feel the fear of retaliation, but also the joy of overcoming that fear. Adetuyi said it was also important to make sure the film represented true diversity. “It just opens up the movie,” he said. “It really shows you the complexity of our culture and our society and that the struggle was among all of us. We were all in it together. It wasn’t just Ukrainians or British, it was Black, Indigenous, women, all together.”

Two of the characters in the movie are a Black immigrant named Emma who left racist violence in Oklahoma and headed north to Winnipeg, and an Indigenous World War I soldier named Gabriel, who is looking for work when he returns home.

STAND! premieres December 1 in the United States. You can also watch the replay of Activate L!VE on Facebook and Twitter.​