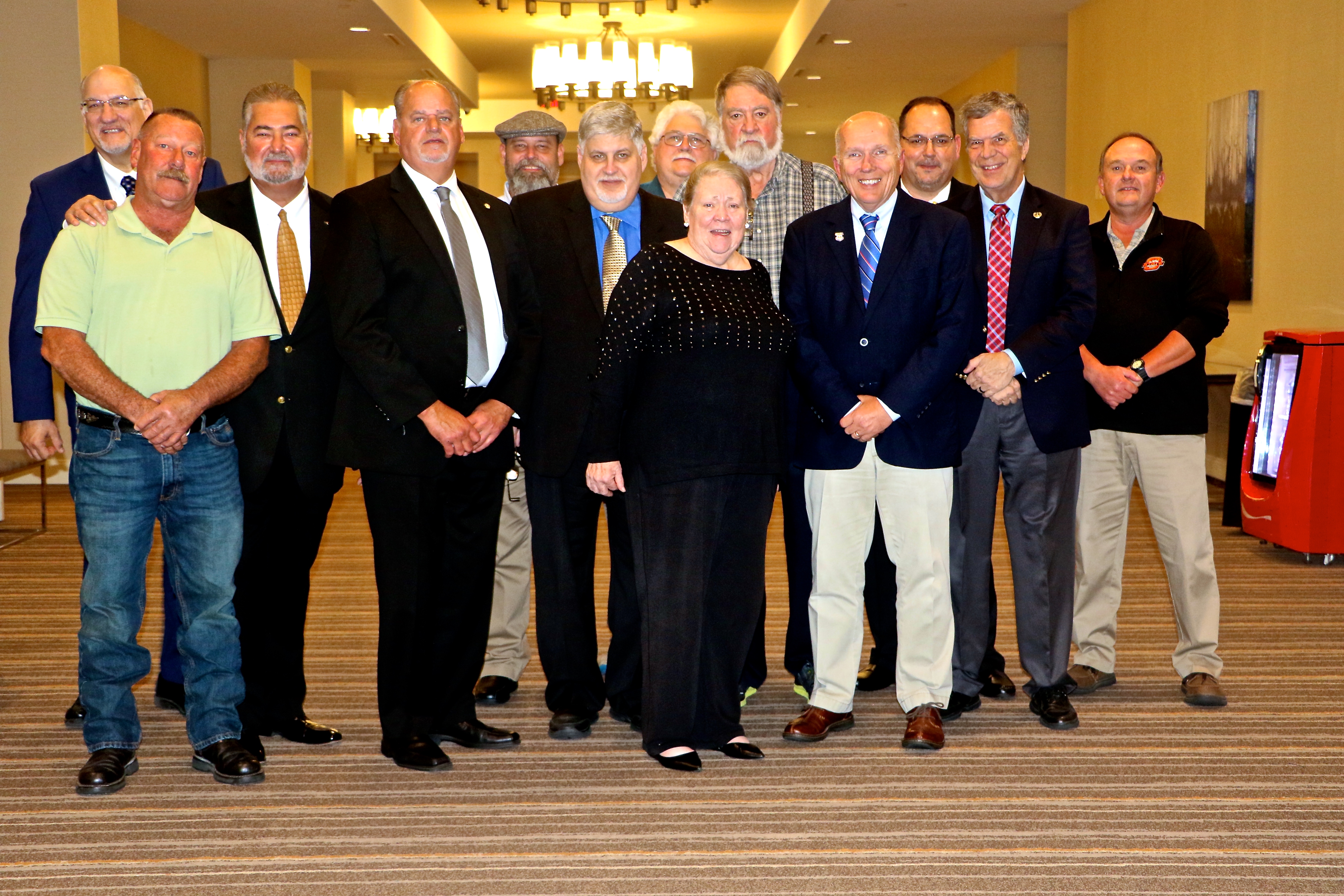 When Jerry L. McCune walked into Vance Air Force Base in 1965, everything changed. Little did he know it was the first step of what would become his life’s work. And that nearly 50 years later, it would lead him to be inducted into the Oklahoma Labor Hall of Fame.

“Jerry’s father was a union man, so he knew what it meant to be union. And right away, Jerry got to work organizing the base,” said Rick Boardman, President and Directing Business Representative of the district Jerry used to oversee. “And since that day, he has never stopped working for the working man.”

From that first day, Jerry’s union career fell into place as he moved from being initiated into Local 898 in 1974 to being elected as president of the lodge the next year – a position he held until 1993. Shop steward, negotiating committee member and a variety of other positions along the way turned into a Business Representative post in 1997 where he proudly served IAM members until he retired in 2012.

But it was this month that Jerry’s legacy was cemented as an inductee into the Oklahoma Labor Hall of Fame. IAM’s International President Bob Martinez and General Vice President of the Southern Territory Rickey Wallace made the trip to the Sooner State to see their brother and friend receive this great honor.

“I was proud to see Jerry placed into the Oklahoma Labor Hall of Fame,” said IAM International President Robert Martinez Jr. “As the Directing Business Representative of Local 898 at Vance Air Force Base in Enid, he was a city leader and loud voice for working people at the base and in the city. He made sure the IAM was part of the fabric of the community. No one deserves this honor more than Jerry McCune.”

“Jerry is the epitome of what a Fighting Machinist is and what others should strive to be each and every day,” said Wallace. “He made life better for workers across Oklahoma which is the benchmark for a true trade unionist. I am so proud to call him brother and thank him for his years of serving the middle class.”

A man of few words, Jerry accepted his award at this year’s ceremony with grace and modesty in front of many of his union brothers and sisters.

“Always tell the truth. That’s the best advice I can give,” said Jerry as he accepted his award at the podium.

True words from a true Machinist.