AFL-CIO Report: TPP Far From a ‘Gold Standard’ for Workers 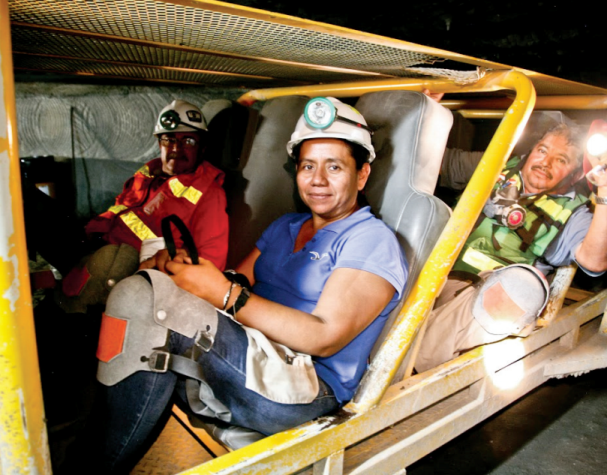 A new report issued by the AFL-CIO unveils the failure of the Trans-Pacific Partnership (TPP) to incorporate much needed improvements to labor commitments by its partner countries, many who have shown a lack of respect for worker rights in past deals.

READ: “A Gold Standard For Workers?, The State of Labor Rights in Trans-Pacific Partnership Countries.”

The publication shows that the TPP is not the “gold standard” 21st Century agreement for workers rights and wages that the Obama administration had promised.

The report is based upon a submission by the Labor Advisory Committee for Trade Negotiations and Trade Policy (LAC) to the Obama administration’s trade negotiators. The LAC, a body of U.S. trade union leaders, had the statutory responsibility to provide advice to the trade negotiators but their advice went almost entirely unheeded.

“Overall, the LAC found the TPP is likely to harm U.S. manufacturing interests, cost good jobs, suppress wages, and threaten our democracy and economic security interests,” says the report. “While doing little to improve conditions for workers in the United States and overseas.”

Proponents of TPP say that its labor chapter responded to all of labor’s concerns.

The report explains that a number of important labor recommendations were passed over.

“Those proposals that were not wholly ignored were included in a weakened form that would undermine their effectiveness,” says the report.

The deteriorating situation in Mexico, with its failure to adopt and implement core labor standards and use of so-called “protection contracts,” appears at the top of the list of nations with critical labor rights violations. Vietnam, Malaysia and Brunei also fall into the first category.  The concerns with other TPP partner countries are also addressed in the report.

“The AFL-CIO urges Congress to only support a people-centered trade approach that will guarantee the benefits of trade can improve the working and living lives of millions of workers and their families in the United States and throughout TPP countries,” says the report’s conclusion. “Further, we stand ready to work with Congress and the administration to renegotiate the TPP so that it works for people who work.”