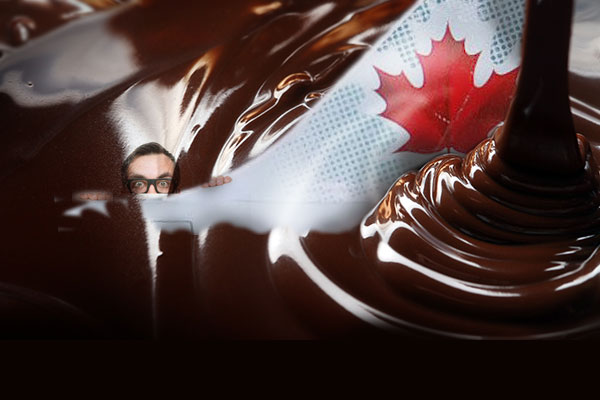 “Information has come to our attention that makes us believe that Air Canada was not honest with our bargaining team or the arbitrator concerning the health of the Air Canada Pension Plan and the financial impact of the requested pension cap increase,” said Fred Hospes, President and Directing General Chairperson of IAM Transportation District 140.

During negotiations in 2015, the IAM asked for a $10,000 increase to the maximum cap on pensionable earnings, which affects Air Canada’s Maintenance Engineers. As it stands now, these members are the only employees at Air Canada who can’t earn pension benefits on 100 percent of their regular wages and who will not see increased pension benefits as a result of the wage increases bargained for them in the negotiations.

Air Canada said at the time that the cost of the cap increase would be prohibitive.

“However in 2016 they have turned around and declared that the plan is 124 percent funded and that Air Canada is taking a contribution holiday worth $47 million dollars from making any contributions to the plan for the whole of 2016,” said Hospes. “We have now concluded that fund can handle this request and the employer doesn’t have to open their check book and that Air Canada must have known this in bargaining. As such we have filed an unfair labor practice suit alleging that Air Canada mislead the union and the arbitrator and bargained in bad faith”

The IAM is the largest union at Air Canada, representing more than 8,000 employees.