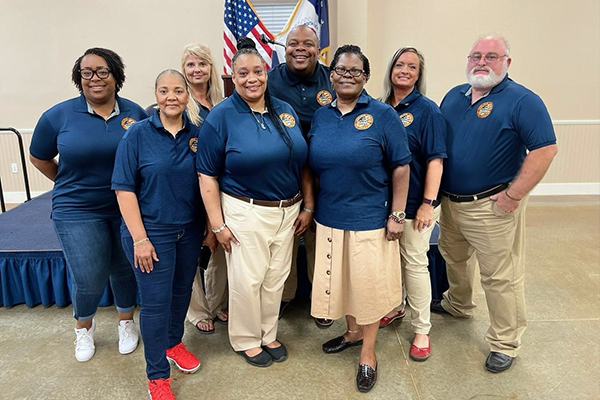 The IAM Local 2003 Legislative Committee hosted their first Alabama Primary Stakes at the Gate and second overall installment of this event recently. This particular event heard from candidates for local races such as Sheriff and Mayoral, State Senate and Secretary of State candidates, as well as candidates running for US House and Senate seats.

Each candidate was given an allotted time to speak on their platform to allow the audience the chance to hear their values directly, followed by questions from the members of Local Lodge 2003 and the community.

“What a great forum for our members and the community,” said Southern Territory General Vice President Rickey Wallace. “Engaging with our elected officials at all levels is one of the most important things we do. Grassroots efforts like this are the bedrock foundation for progressing legislative efforts.”

“The 2022 Stakes at the Gate was a great opportunity for our Local Lodge and community to hear from, speak to, and hold accountable Local, State and National candidates,” said Local 2003 President Shane Davis. “Stakes at the Gates has been dubbed as the largest political platform within the State of Alabama.”

“Our political platform is growing as shown by the quality and substance of the candidates today,” said Local Lodge 2003 Legislative Committee Chairman Patrick Wise. “We are representing every county outside of the Fort Rucker Gates and across our state. Our union brothers and sisters are socio-economically impacting our community and state directly.”

Local Lodge 2003 would like to thank Troy Cable for hosting this event on their cable channel and Kay’s Kitchen and Taco Mich for providing meals and desserts for all in attendance during the event. 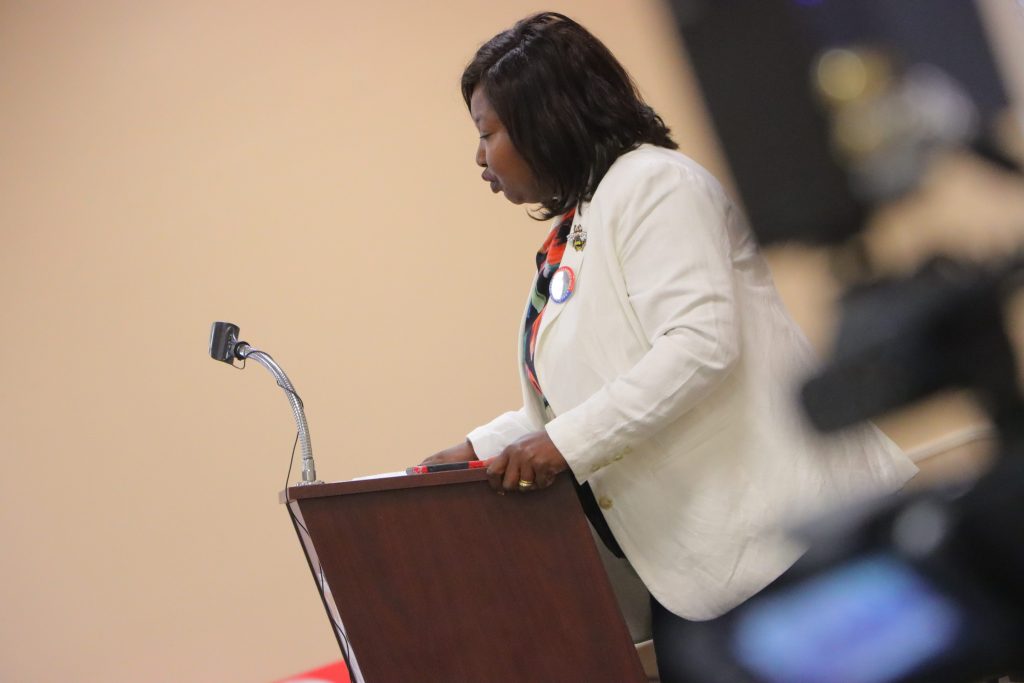 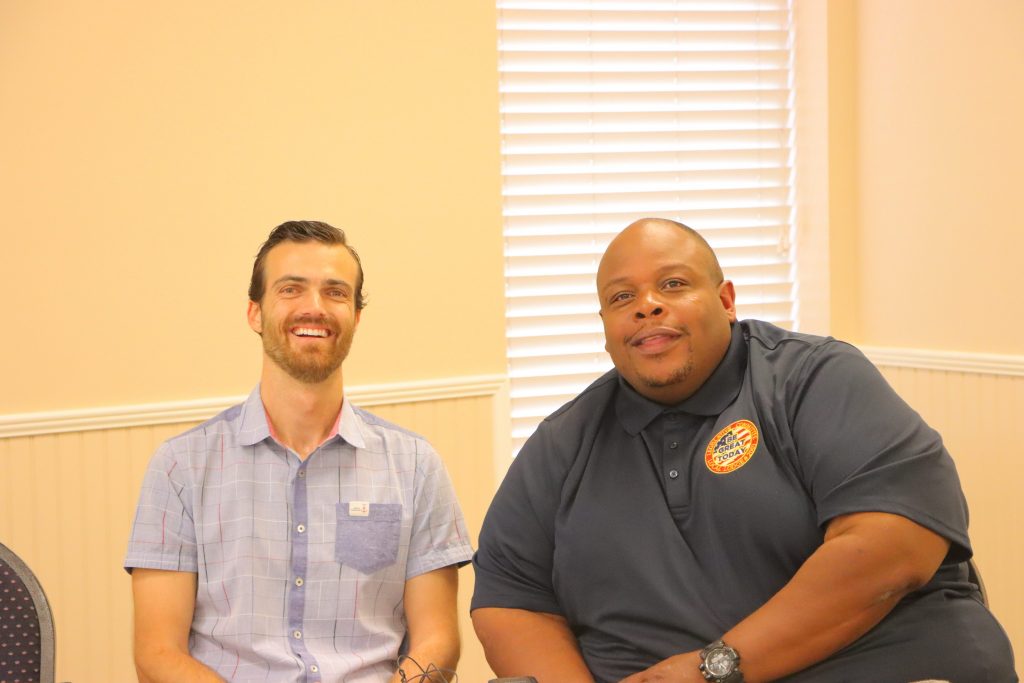 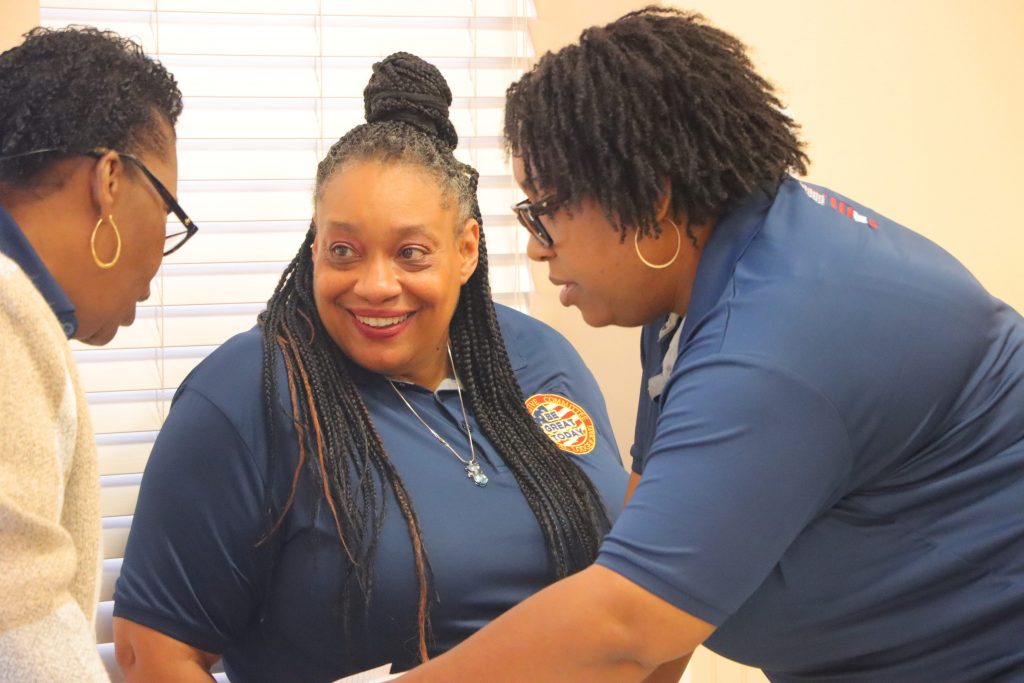 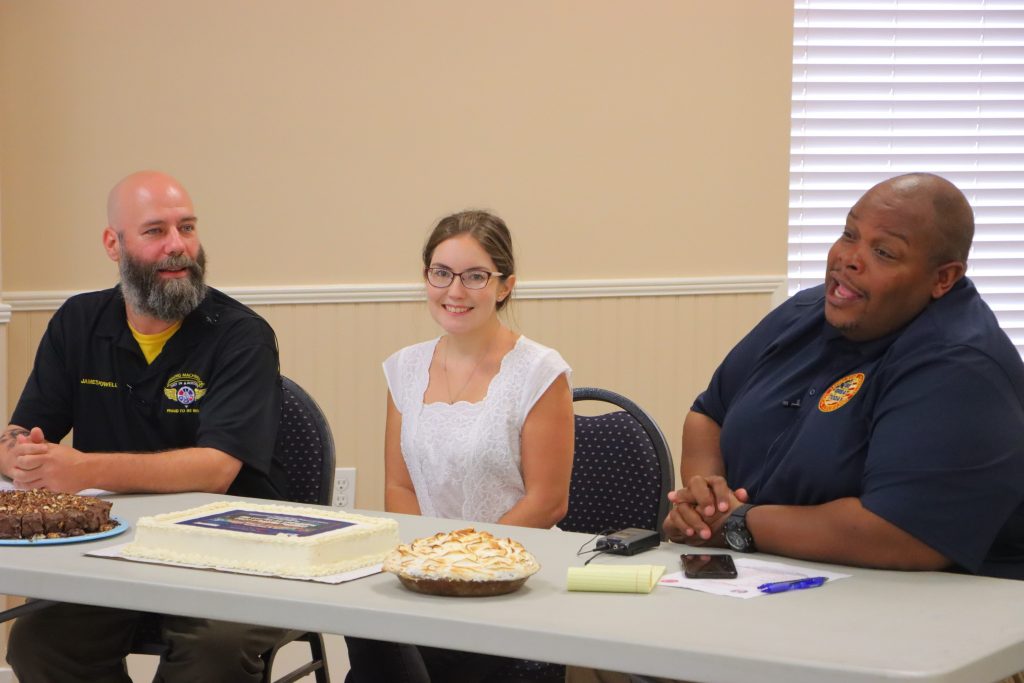 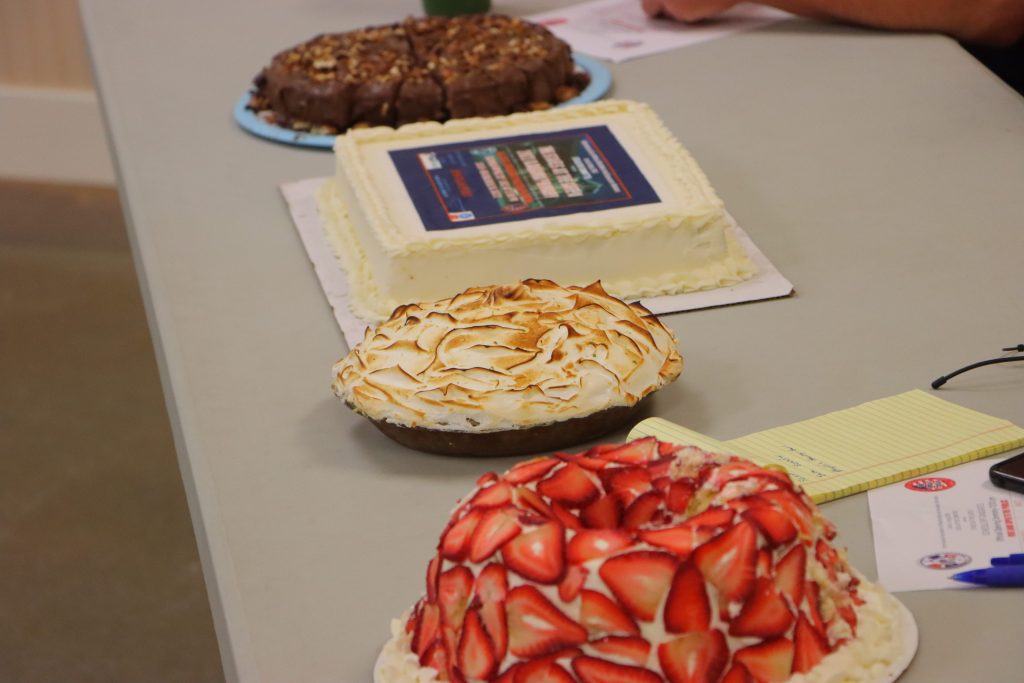 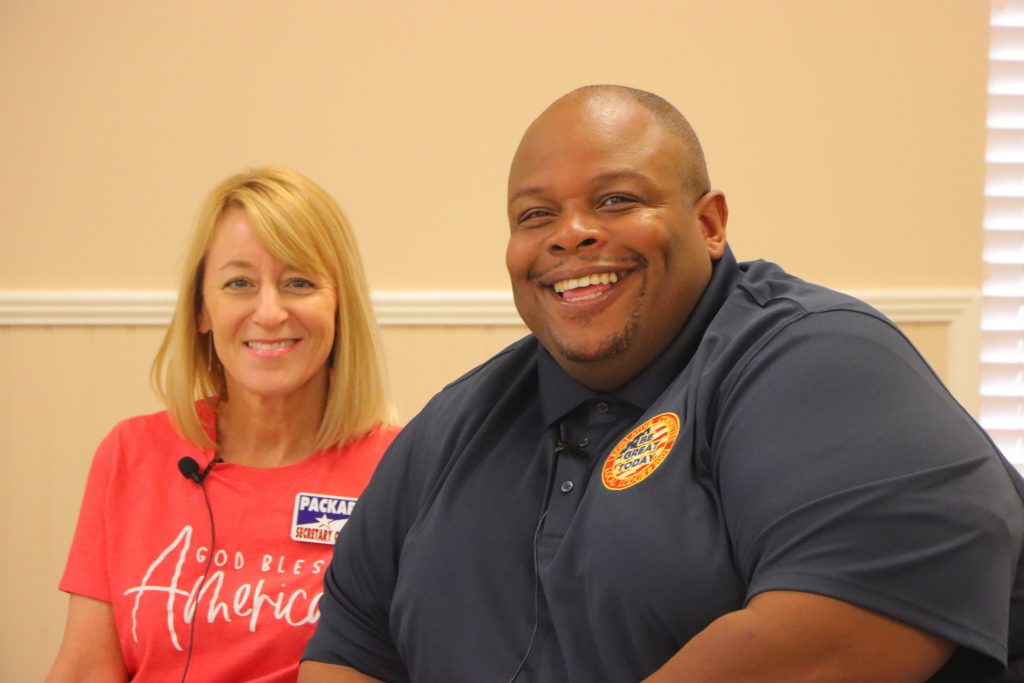 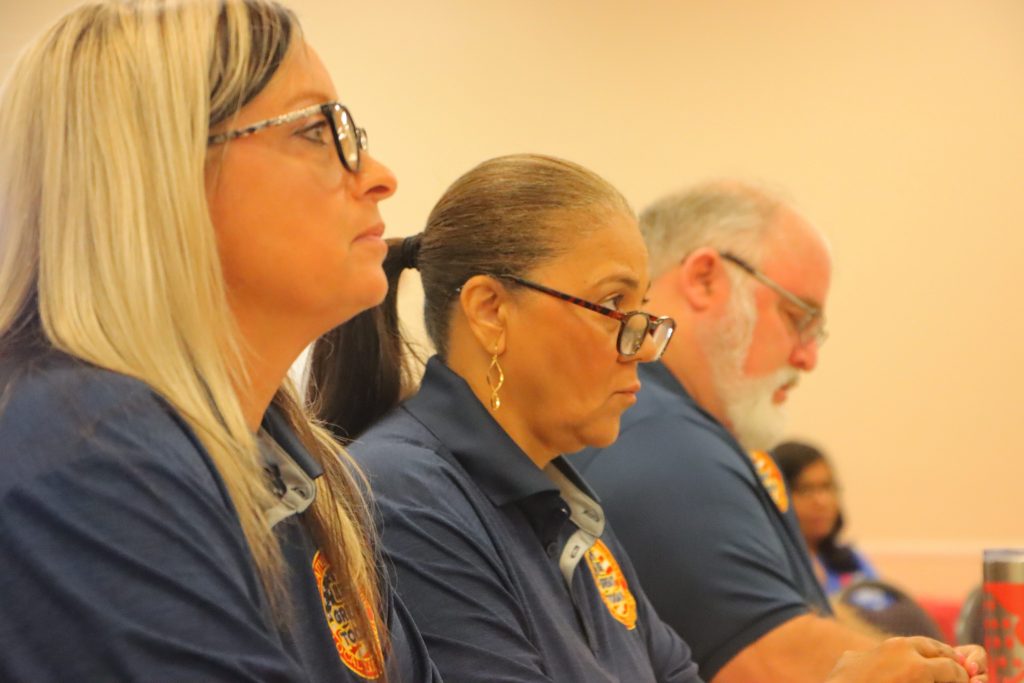