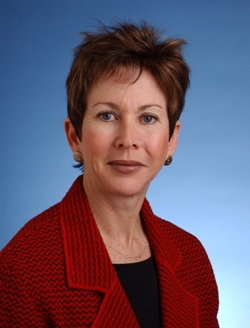 In announcing her appointment, FMCS Director George Cohen said that Beck “shares my vision of an agency dedicated to proactively offering a variety of services all designed to improving the quality of labor-management relationships throughout our jurisdiction.”

Prior to joining IAM, she served as an appellate court attorney for the National Labor Relations Board and a legislative aide on employment issues for the Senate Committee on Labor and Public Welfare’s Special Subcommittee on Human Resources.

Beck graduated with honors from Goucher College and the Columbus School of Law at Catholic University.