Another Attack on Federal Workers 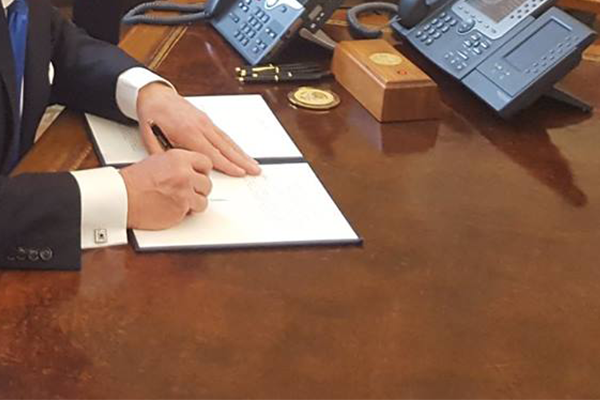 One of the newly issued orders limits the amount of time an elected union official can spend in a day to resolve issues for the employees they are bound by law to represent. Official time will now be limited to 25 percent of the work day. This greatly reduces the effectiveness of the problem-solving process and keeps many worker issues from even being addressed. This order also requires the federal government to charge the union rent for using office space in federal buildings and calls for government agencies to be more aggressive in bargaining union contracts.

“These workers, nearly a third of whom are veterans, provide service to our military, take care of our veterans and keep essential government services running efficiently and effectively,” said IAM Government Employees Department Director James Price. “This is just another attack on workers, just like we saw in Wisconsin, and are now seeing in Missouri. It’s union busting by our Federal Government. Our Sisters and Brothers working for the Federal Government deserve the same rights on the job as every other worker in our country.”

Another order signed last week shrinks the length of performance improvement periods and allows managers to fire employees quicker. Probationary periods were also lengthened, forcing new employees to work for a longer amount of time without access to due process.

Call 202-456-1111 and urge the White House to stop stripping federal employees of their workplace rights.

Tune in to Activate L!VE, Wednesday May 30, at 3pm Eastern on Facebook, YouTube and Twitter to see IAM Government Employees Department Director James Price explain the impact these executive orders will have on IAM members and all working people in the Federal Government.