Another Organizing Victory in Healthcare 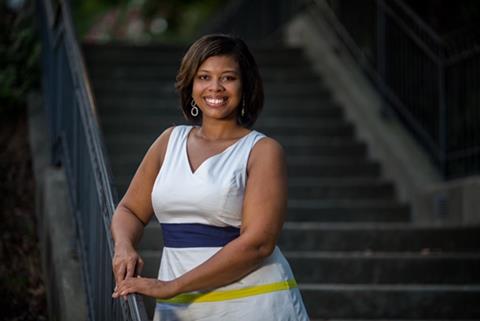 On Monday, September 9, 2019, 55 Military and Family Life Counselors or (MFLCs), at Ft. Bragg North Carolina, overwhelmingly voted to join the IAM. These Healthcare Professionals provide critical counseling to active military personnel and their families. The victory marks the fifth in a row.

The Western Territory in conjunction with The IAM Healthcare department have to date organized 215 MFLCs. General Vice President Gary R. Allen said, “We are honored to help the MFLCs win justice, respect and dignity on the job. The work they do is invaluable to our military.  I congratulate all involved including Grand Lodge Representative Mark Ward, and Associate Organizers Randa Ruge and Jason Roe.”

Healthcare Director Marti Garza said, “The Company ran an anti-union website and held meetings to dissuade the workers from voting for the union, but the workers’ solidarity prevailed and now they are on the path to gain job securities.”

Ft. Bragg MFLCs have endured understaffing, decreased benefits, no tuition reimbursement, and a $12,000 a year pay cut. Despite the hardships, they show up to the world’s largest military installation every day and provide the highest level of care to their patients.

“I voted YES for the Union because I feel that it is important to have a voice,” said Ft. Bragg MFLC Patricia Dennis. “Being part of a Union is the best way to ensure quality pay standards and workplace protections. Union membership gives me a seat at a table,” said Jovan McLeod, a CYB MFLC at Fort Bragg.

As the newest members of the IAM prepare to engage in collective bargaining and win a strong first contract, they give hope to unorganized workers across our country. Their steadfast example in the face of the company’s anti-union campaign is an inspiration to future healthcare campaigns. The Western Territory and the IAM Health Care Department are excited about the future of unionizing Healthcare Workers across the country.