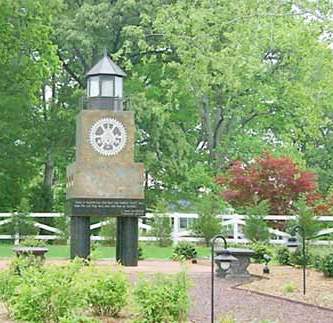 Each year, thousands of workers are killed and millions more are injured or sickened because of their jobs. The labor movement remembers these workers on April 28, Workers’ Memorial Day.

This is an historic year for workers’ safety and health. It’s the 100th anniversary of the Triangle Shirtwaist Fire, where 146 workers – most of them young immigrant women – were killed trapped behind locked doors with no way to escape. That terrible tragedy spurred major labor reforms in New York and other states. This year is also the 40th anniversary of OSHA and the right of workers to a safe job.

The IAM will hold a service on April 28, 2011, at the William W. Winpisinger Center’s Workers’ Memorial in Southern Maryland to remember IAM members killed on the job.

Among this year’s list of fallen IAM members are Sid Zimmermann of Local 1564, who died from an accidental fall from a ladder; Kenneth Crump of Local W246, who suffered a heart attack on the job; Steve Manwill of Local W246, who died from injuries sustained in a truck accident; Jerry Culuerhouse of Local 2003, who died in a helicopter crash; John Jefferies, District Lodge 4 Vice President, who died of natural causes; and Eduardo Tlatempa of Local 1759, who fell off a baggage loader lifter at Dulles Airport.

The names of each fallen IAM member will be inscribed on bricks and added to the hundreds that surround the lighthouse memorial at the Winpisinger Center.