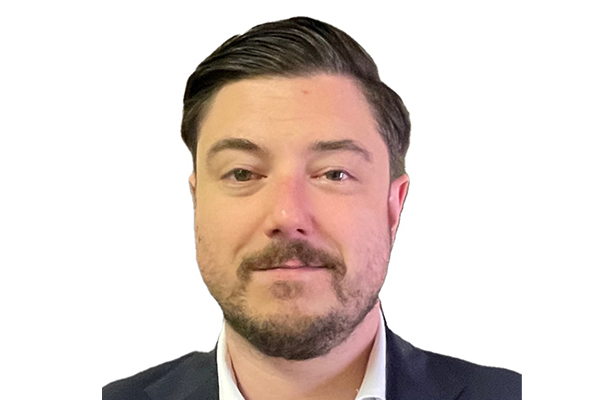 IAM International President Robert Martinez Jr. has appointed Matthew (Matt) Barnable as a Special Representative assigned to Atlantic Canada starting October 1, 2021. Barnable will be responsible for organizing and provide service and support to all of the East Coast.

A member of IAM Local 99 since 2011, Barnable began work as a Material Supply Assistant at Finning in Fort McMurray and eventually did his apprenticeship and earned his Journeyman Red Seal as a parts technician. Barnable became active in the union early in his career at Finning as a Shop Steward and held various other positions such as Recording Secretary, Conductor-Sentinel and Chief Shop Steward.

Barnable was elected as a Business Representative and Organizer in 2018 and has been negotiating contracts, handling grievances and working with District 14 to grow the membership in Alberta.

Barnable is passionate about and is deeply involved in the labour movement. He is currently Vice-President of the Alberta Federation of Labour, delegate to the Edmonton and District Labour Council (EDLC) and a facilitator for basic shop steward training for the Edmonton District Labour School.

“Brother Barnable brings a strong work ethic to his new role as a Special Representative, and as a native of St. John’s, Newfoundland, he will integrate quickly into the East Coast community,’’ said IAM Canadian General Vice President Dave Chartrand. “I welcome him to our team and know that Matt is highly motivated to grow our footprint in the Atlantic Canada, he will be a great help to the locals and to the labour movement.”

Barnable will take over from Rick Arsenault, who retires at the end of 2021.