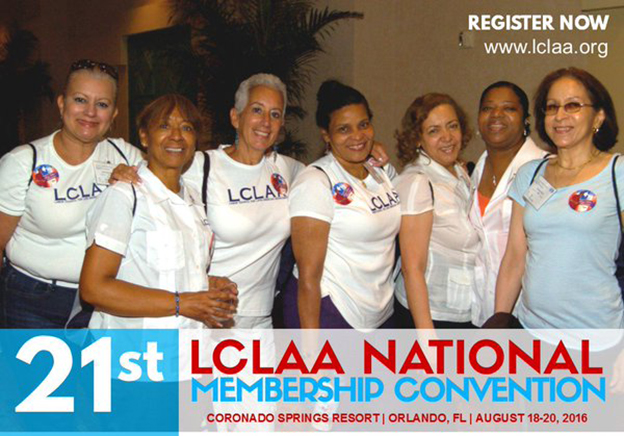 Click here to register early and guarantee your spot in this important gathering.