Big Show of Solidarity in Wichita for Local 774 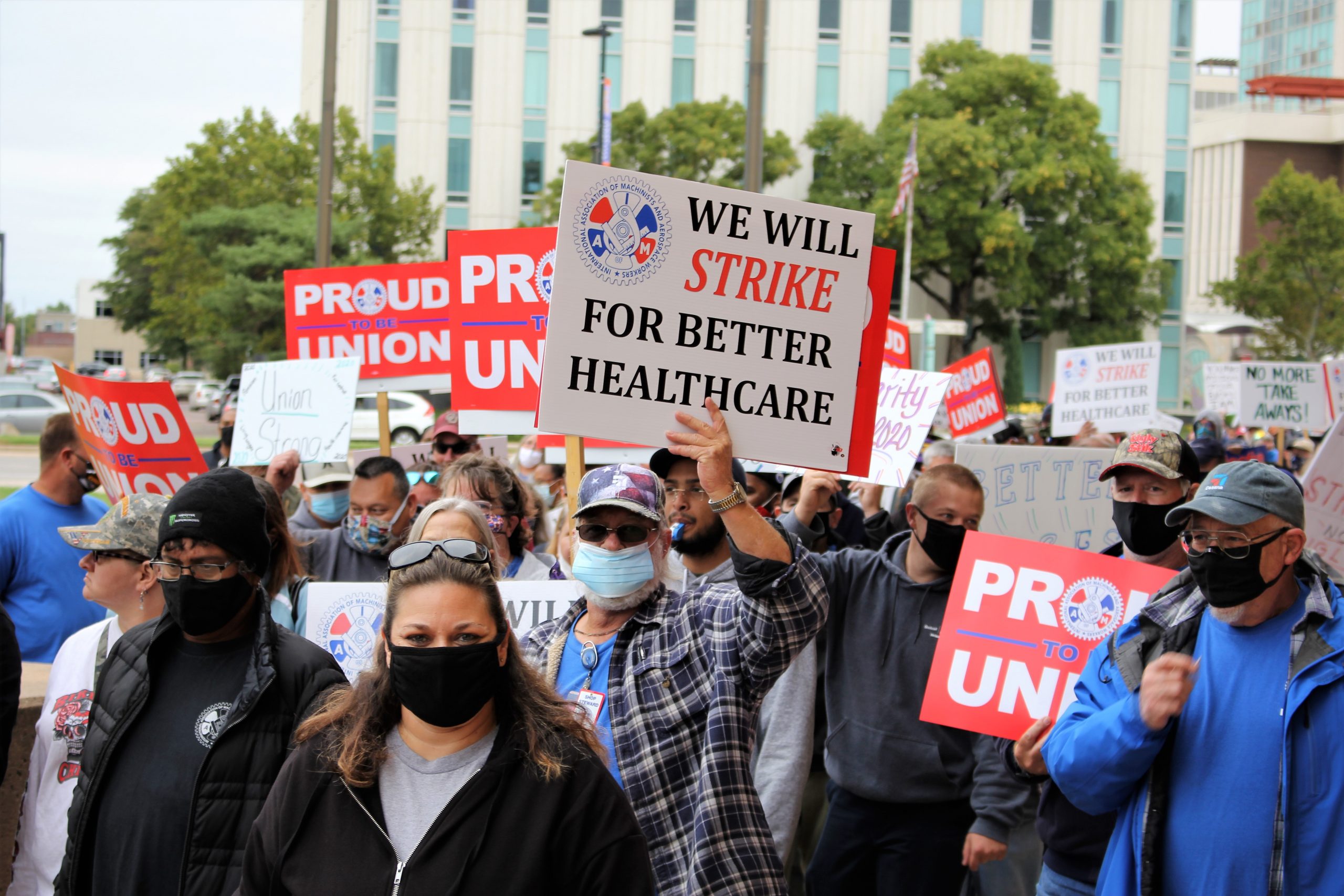 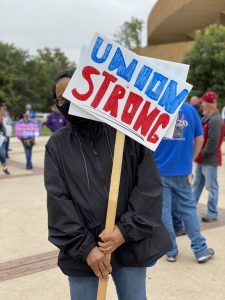 Hundreds of IAM Local 774, District 70 members and supporters rallied in downtown Wichita, KS last week in a show of solidarity and support of their negotiating committee amid contract negotiations with Textron Aviation.

“Textron Aviation manufactures the industry’s best-in-class aircraft,” said District 70 President and Directing Business Representative Cornell Beard. “Our skilled machinists are who make that possible. They deserve a best-in-class healthcare plan, pension improvements and job security. We have union members from around the community attending the rally to show a unity of purpose as we fight for the future of working people. The community deserves better from Textron Aviation.”

Union members marched around the city’s landmark Century II Convention Center to the Hyatt Regency Hotel, where contract negotiations were being held. The rally was orchestrated to show Textron Aviation representatives that Local 774 members are insistent on items like an improved healthcare plan, be in a new collective bargaining agreement. 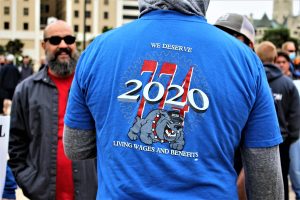 In expectation of having a last, best and final offer from Textron, a contract ratification vote is scheduled for Saturday, September 19, 2020. The current contract expires on September 20, 2020.