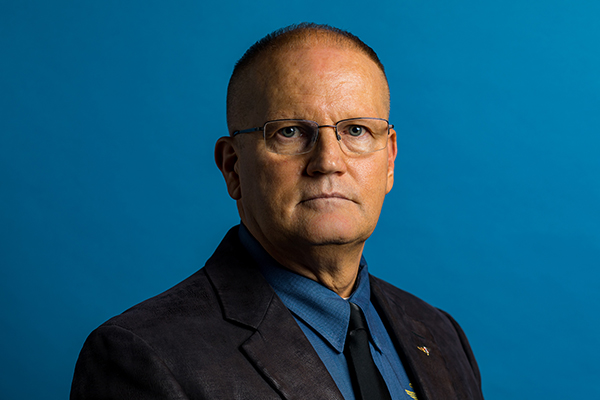 “Brother Blevins has proven his value time and time again helping local and district lodges all across our great union,” said Martinez. “His ability to listen to our membership, understand and assist with issues is unique, and he possesses a skillset that makes him ideal for this position. The IAM is lucky to have Tony, and I am proud to have him as a Special Assistant.”

While at Fort Rucker, he was elected Shop Steward, serving in that capacity while obtaining a Modern Avionics Technology degree, a Modern Aviation Maintenance Technology degree and a Federal Aviation Airframe & Power Plant certificate. Blevins also enlisted in the Alabama National Guard and later graduated from the Federal U.S. Army Officer Candidate School, after being honorably discharged as a Senior Non-Commissioned Officer from the U.S. Army National Guard.

In 2000, Blevins was elected president of the 5,000-member Local 2003 in Daleville, AL, and in 2004 was elected to the position of District 75 Business Representative. In 2008, he was appointed Southern Territory Grand Lodge Representative, specializing in the Service Contract Act.