Breaking Faith: Outsourcing and the Damage Done to our Communities 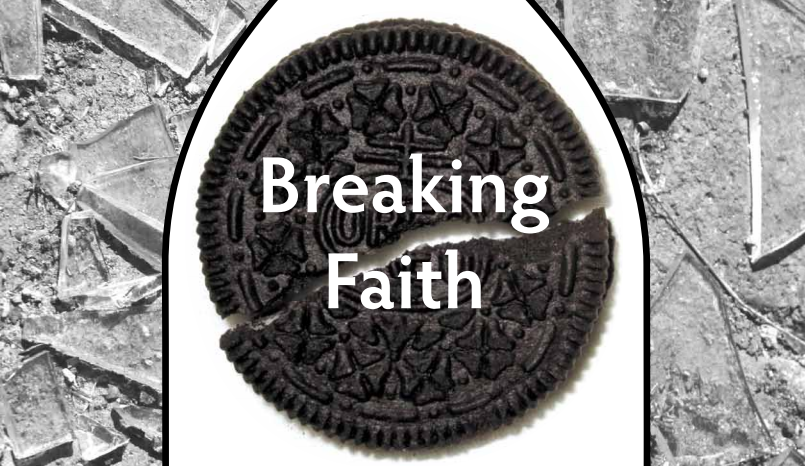 After months of investigations across the nation and across the border in Mexico, Interfaith Worker Justice released a report detailing how Nabisco’s parent company, Mondelez International, breaks faith with working people and their communities as they outsource good-paying jobs to communities where they can get away with paying just a dollar an hour.

The report finds that since Mondelez International took control of Nabisco and the iconic Oreo brand, it has treated its working people like any other commodity that go into making its products. Most recently, the company moved 600 jobs from its iconic Nabisco location on Chicago’s southwest side when workers would not take a 60 percent cut in wages and benefits.

“Nabisco’s actions represent a full-on assault on the middle class,” said IAM International President Bob Martinez. “The time has come for the U.S. and Canada to reinvest in our communities.”