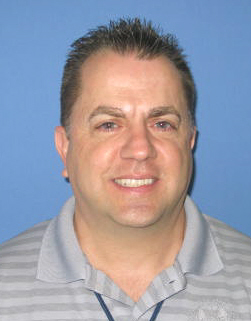 “Joe will bring a valuable and diverse skill-set to the Transportation Department,” said General Vice President Sito Pantoja. “He has consistently demonstrated his commitment to growing our union and providing great representation to all IAM members he has served.”

Stassi has been a vital component of successful IAM organizing campaigns at AirTran, United Airlines and US Airways. Stassi led the recent IAM organizing drive at Spirit Airlines in which 80 percent of fleet service employees voted IAM.