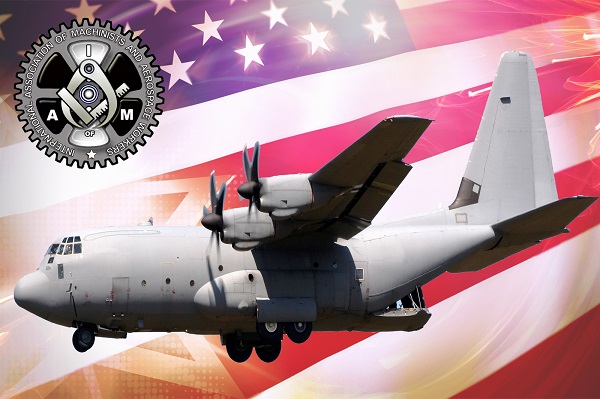 Wanting respect, fair benefits, better working conditions and a seat at the table are just a few of the reasons why VSE employees at Little Rock Air Force Base found their way to the Machinists Union. Working as avionics technicians, aircraft maintenance and specialists, these are the people ensuring the safety of the C-130J for the U.S. Military. 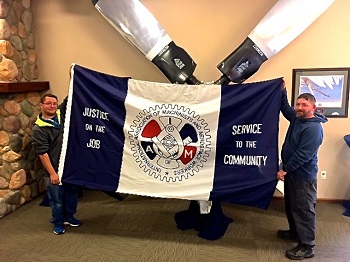 “This is a strong unit at Little Rock AFB that takes care of the equipment used by our men and women in uniform. Now it’s our turn to help these dedicated workers gain a solid, Machinists union contract that takes care of them and their families,” said IAM’s Southern Territory General Vice President Rickey Wallace.

Currently, this group of nearly 140 works for the VSE Corporation, a company the Machinists have met at the table before. In fact, the IAM’s expertise and reputation working with this defense contractor was what brought the Little Rock employees to the union’s doorstep. It was a defining reason why the C-130J employees originally approached the IAM, where they found Local Lodge 463 President Harry Brown happy to assist.

“These workers needed our help. They had finally had enough. Their vote to join the IAM was a choice for basic human dignity over broken company promises,” said Brown.

Southern Territory Grand Lodge Representative Valerie Rodriguez agrees and looks forward to bringing these worthy men and women a contract that matters. “We have been at the table with VSE before and we will do it again. No longer will these workers have to fend for themselves now that they have the IAM in their corner.”