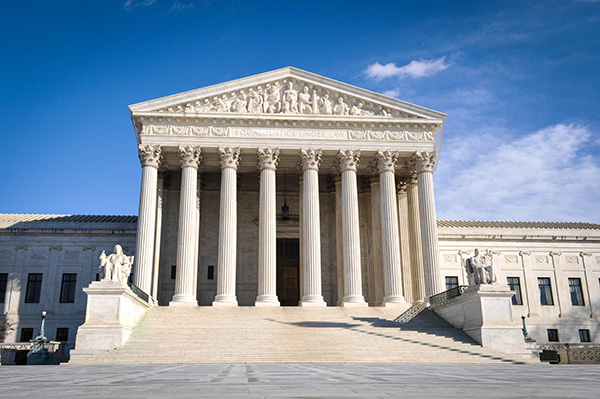 The majority in the U.S. Senate plans on voting as soon as Friday to confirm Judge Brett Kavanaugh.

Call your senators now and urge them to reject Brett Kavanaugh’s confirmation to the Supreme Court.

The next justice confirmed to a lifetime appointment on the Court will play a pivotal role in new cases addressing voting rights issues, health care coverage for pre-existing conditions, worker safety issues and collective bargaining rights for generations to come.

Kavanaugh has a dangerous track record of putting big corporate interests ahead of working peoples’ rights and safety. And his record shows that he has put working people at risk by defending corporations with dangerous and unsafe working conditions.

The Machinists Union sent a letter to every U.S. Senator urging them to oppose the confirmation of Kavanaugh.

Call 1-844-899-9913 and urge your senators to reject Brett Kavanaugh’s confirmation to the Supreme Court.

“Kavanaugh is no conservative,” writes IAM International President Bob Martinez. “He is not a judge who has sought to preserve and learn from what is best in our history. He is instead a judicial activist whose decisions have repeatedly and consistently protected and extended the power of business interests, and undermined the rights and prospects of working Americans and their families.”