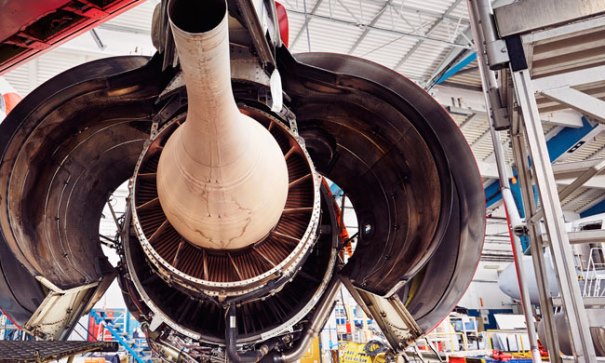 Just days after an IAM delegation testified and offered job-saving amendments to a bill affecting how Air Canada conducts its aircraft maintenance, the Canadian Senate voted to allow the carrier to take more work out of the country.

“This is only one battle,” said IAM Canadian Chief of Staff Gord Falconer.  “There are many more to come, and we intend to get our members ready for them.”

“It was heartening to see our members so engaged in the political process and to discuss how to go about changing the world around us,” said Lou Pagrach, Special Representative in charge of Political Action for Canada, who coordinated the Senate lobby effort.

The IAM has opposed C-10 and petitioned for its amendment since before it was introduced in the Canadian House of Commons. Delegates from the IAM testified to a House committee in May, prior to their Senate effort, to urge it to include the job-saving amendments but the House passed C-10 without change.

The legislation now moves on for Royal Assent, a procedural formality. It will then become law, allowing Air Canada to conduct as much, or as little, aircraft maintenance in the country as it wants.