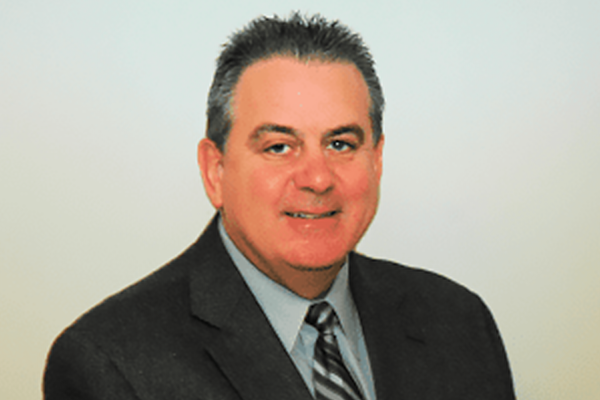 “Sam Cicinelli brings with him more than three decades experience and knowledge as a union tradesman and union activist focused on improving the lives of working families,” said Martinez. “His drive, work ethic, experience in the automotive industry, knack for organizing, ingenuity and creative thinking when it comes to problem-solving will prove useful in the Midwest Territory.”