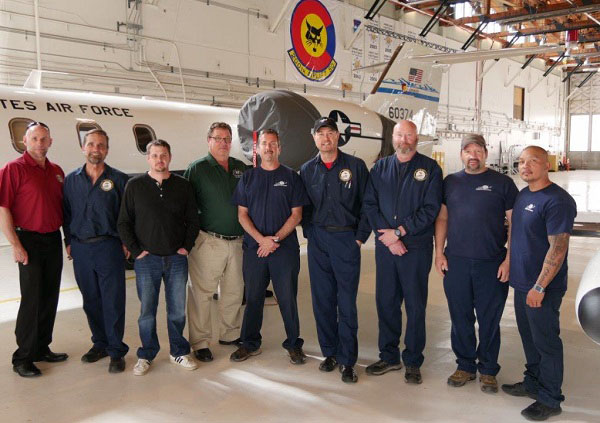 IAM Local 47 aircraft mechanics working at Peterson Air Force Base in Colorado Springs, CO ratified a three-year agreement with M1 which netted them a 15 percent pay raise over the life of the contract.

“I commend the hard work and fortitude of our negotiating committee and the service they performed for our members and their families,” said Western Territory General Vice President Gary Allen. “Many working families in the Colorado Springs area can enjoy a secure future as a result of their effort.”