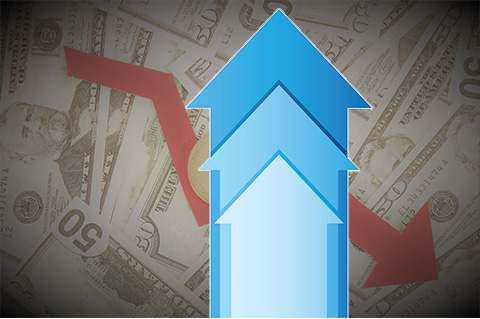 The 2019 Raise the Wage Act (H.R. 582), historic legislation that would gradually raise the minimum wage to $15 by 2025, passed in the House of Representatives. According to the Economic Policy Institute , gradually raising the minimum wage to $15 would increase wages for up to 33 million people. Once fully phased in, this translates into an annual pay increase of about $2,760 for the average affected year-round worker.

We applaud the passage of the #RaisetheWage Act of 2019 which gives 40 million Americans a raise. Onward to the Senate. #1u pic.twitter.com/G9iJY9o1Ba