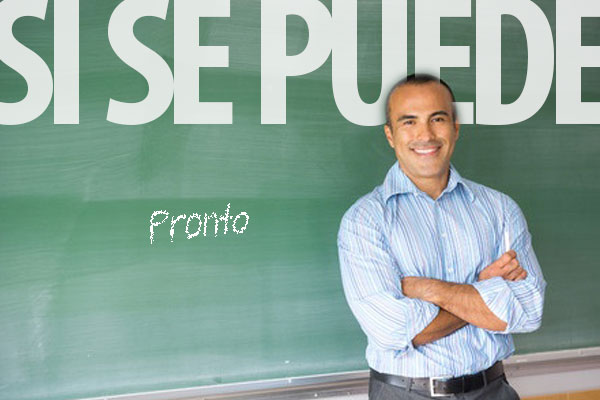 The William W. Winpisinger Center will host its first Spanish program of the year March 26-31, when it welcomes members to Spanish Leadership I. Identifying and educating these Spanish speaking brothers and sisters in the ranks has become very important to the IAM in its efforts to reach out to our diverse membership.

Bilingual Machinist members are the bridge to the non-English speakers within our union and the communities and play a vital role in organizing. The Spanish Leadership classes at W3 provide the tools necessary for grassroots activists to promote and protect the labor movement. These are the next generation of leaders who will educate the Spanish speaking population within our communities.

The complete lists of Spanish classes for 2017 are as follows:

If you have any questions about the Spanish Leadership Programs or need any additional information, please contact Edmundo Osorio at 301-373-8814 or eosorio@iamaw.org.