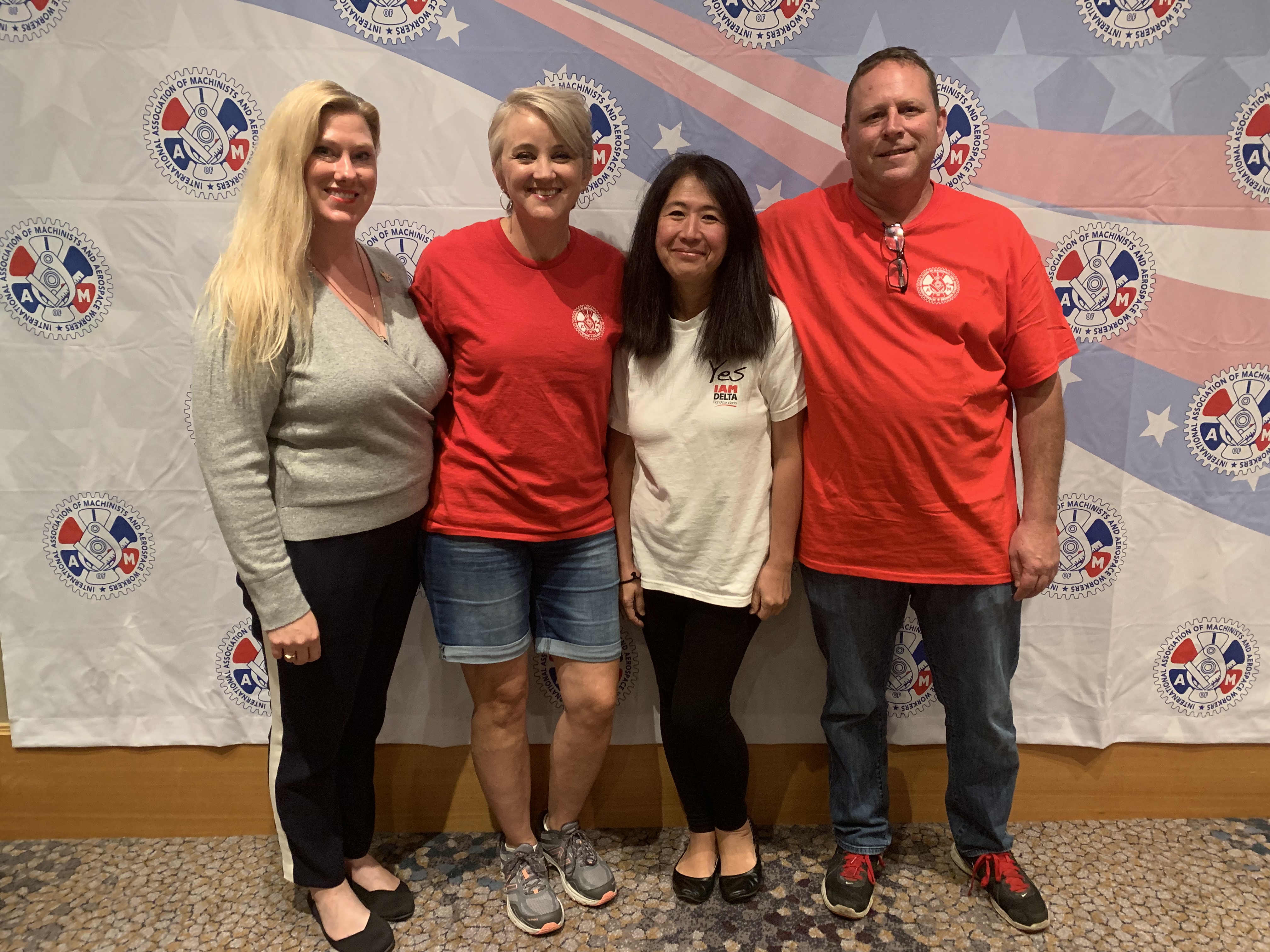 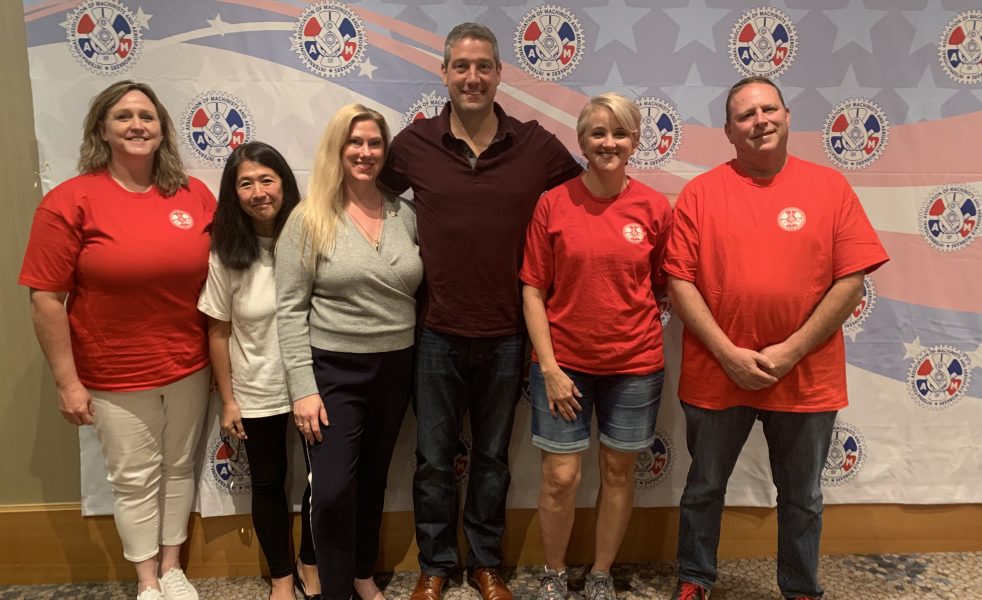 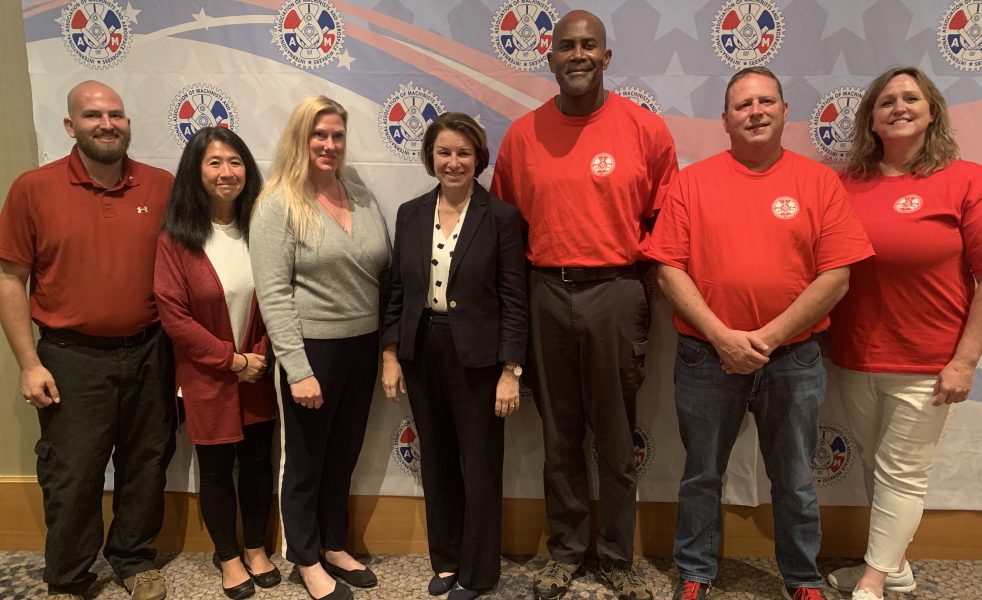 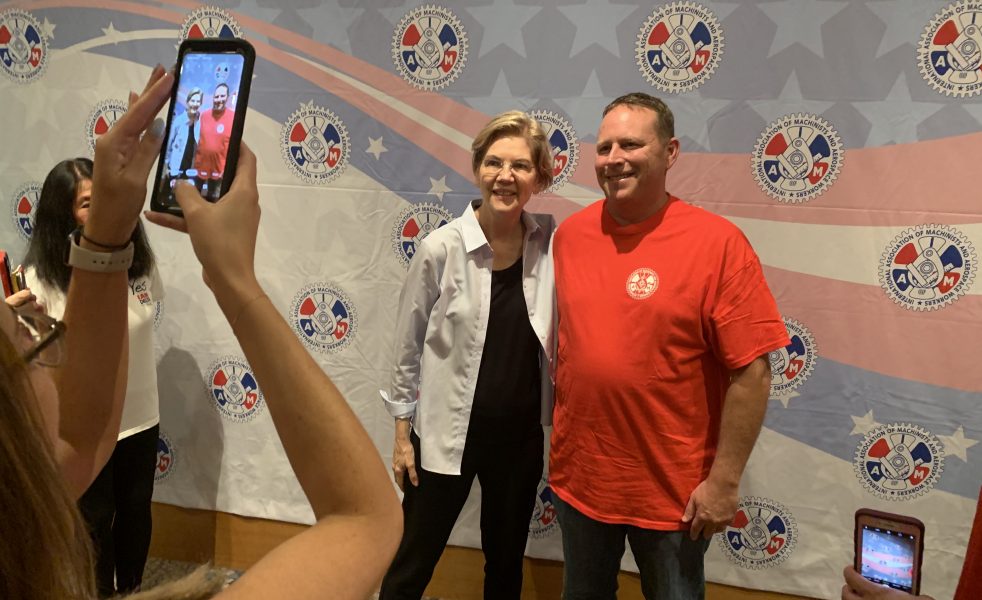 This is part of the IAM’s nationwide effort to organize roughly 40,000 Delta flight attendants and fleet service workers.

The IAM’s organizing campaign is facing stiff resistance from Delta. That includes a company flyer telling workers to spend money on video games instead of union dues, a message that went viral and was met with widespread scorn. More than 70 members of the U.S. House and at least 12 U.S. Senators, including several presidential candidates, have called on Delta CEO Ed Bastian to stop the company’s attack on its own workforce.

We are here in Detroit with @IAMdeltaworkers who are fighting for union representation on the job.

Delta Air Lines is stooping to new lows to stop Flight Attendants and Fleet Service workers from joining together. pic.twitter.com/9DvjQKyJTu