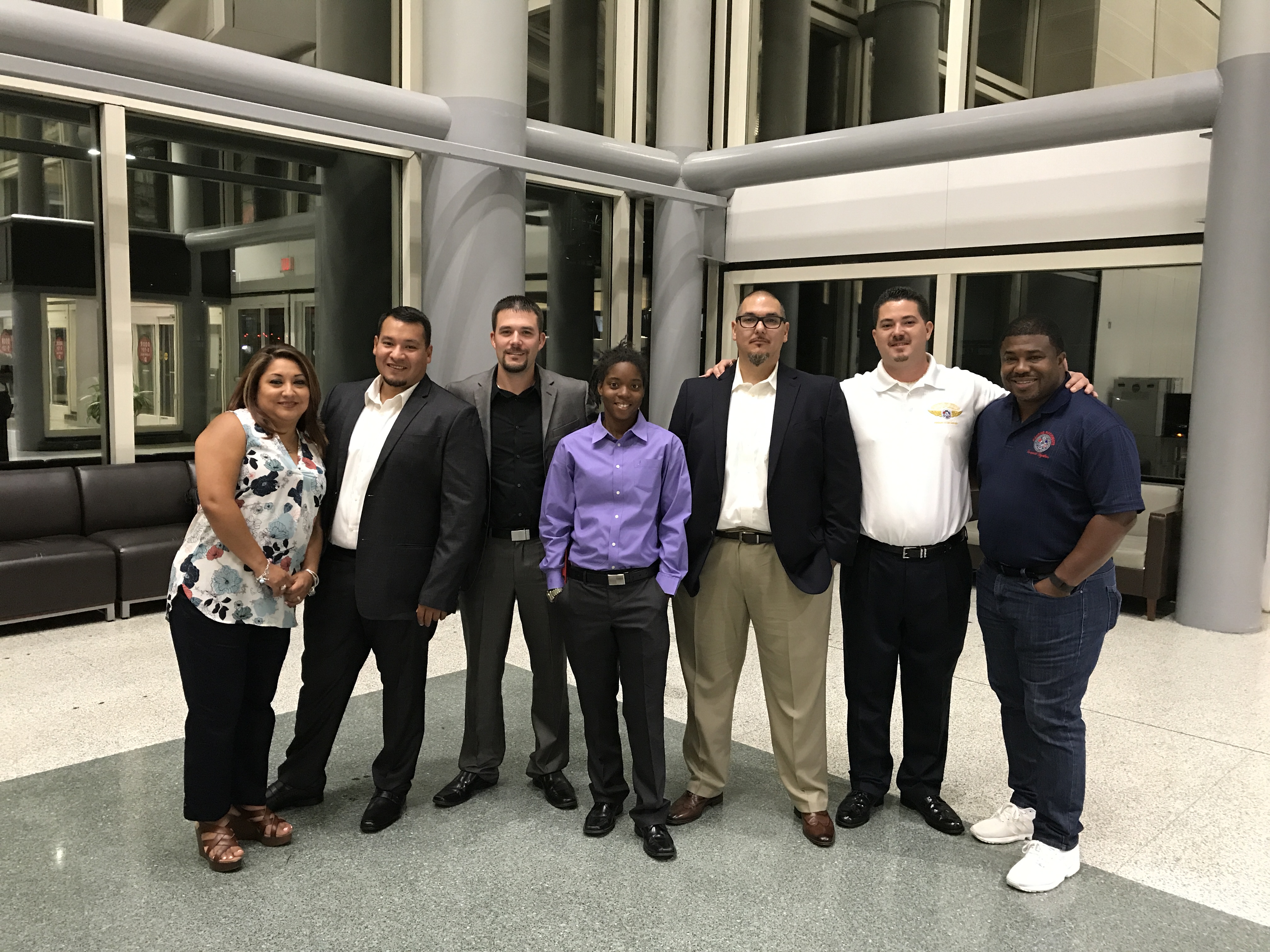 Roughly 130 Swissport cleaners and ramp agents at George Bush Intercontinental Airport in Houston voted overwhelmingly in favor of IAM representation this past week. The workers cited pay, scheduling and concerns about overtime as reasons for voting to make the IAM their collective bargaining representative.

“Workers stood together throughout the campaign and sent a clear message they want more of a voice on the job,” said Organizing Department Special Representative Fabian Liendo, who led the organizing campaign. “These new IAM members should be very proud of what they’ve accomplished.”

In addition to the IAM Organizing Department, the Southern Territory and Transportation Territory assisted in securing a win.