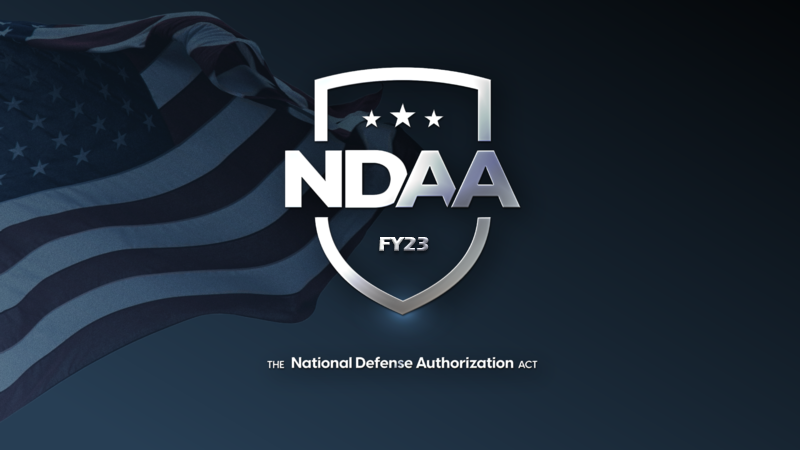 The Senate passed the National Defense Authorization Act (NDAA) yesterday. The FY 2023 NDAA has now passed the House and the Senate and heads to President’s desk for his signature.

Thanks in part to the IAM’s efforts, the legislation provides for record funding levels for defense spending totaling $858.4 billion for national defense programs, including extensive funding for IAM-built programs.

Each year, the NDAA authorizes funding levels and provides authorities for the U.S. military and other critical defense priorities, ensuring our troops have the training, equipment, and resources they need to carry out their missions.

Thanks to the IAM’s lobbying efforts, the 2023 NDAA authorizes funding for the following IAM- built and maintained programs:

The Machinists will continue to fight for robust funding for these programs and improvements in the ongoing negotiations over defense appropriations for the fiscal year 2023.