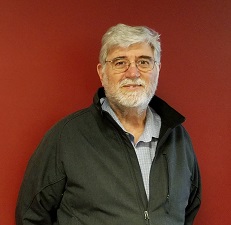 Wayne’s need for the guaranteed benefits of Medicare and Social Security in order to retire is a common theme among older workers. “Without these two programs, we would have to work until the day we die,” he said.