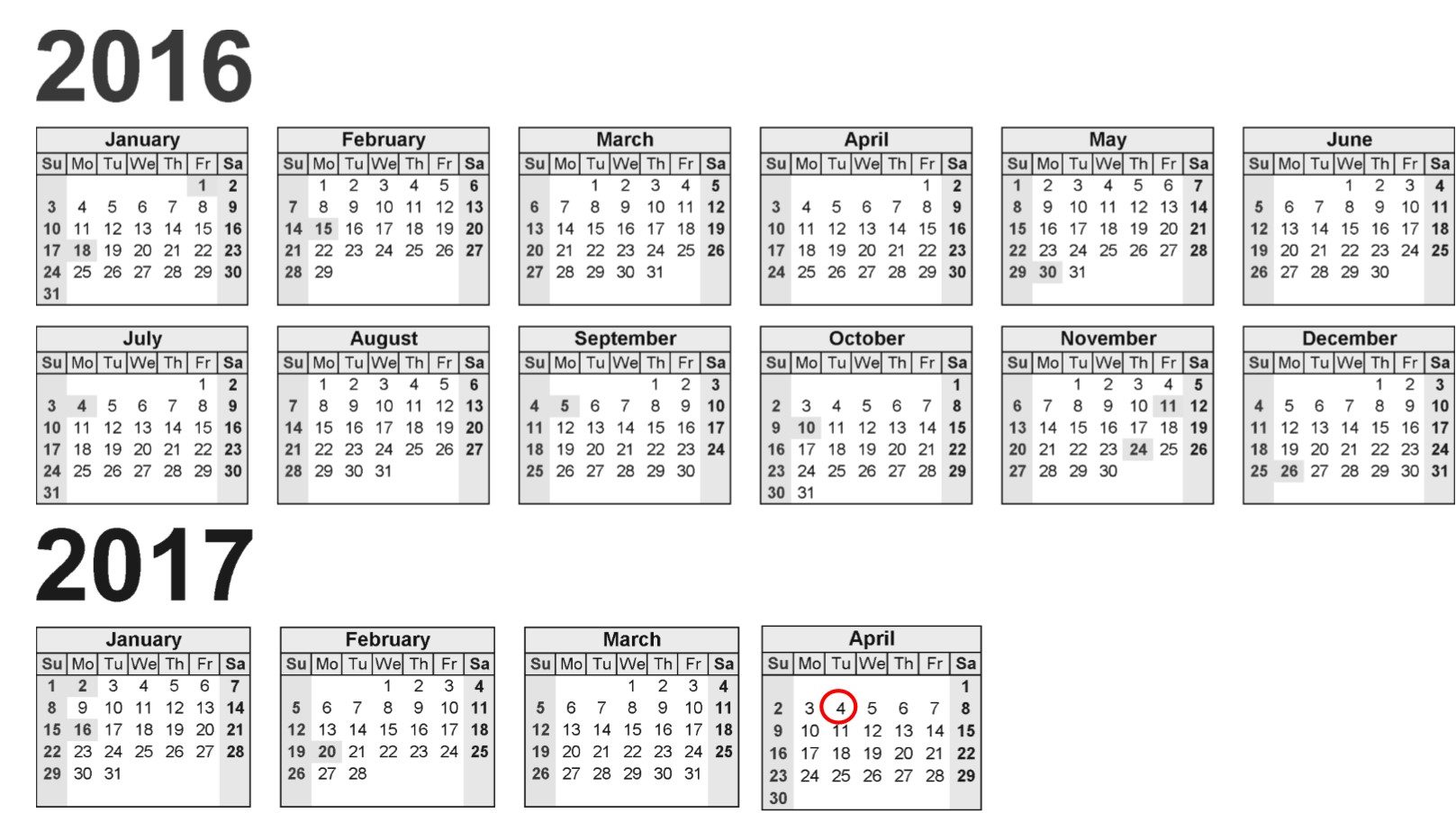 A woman has to work more than three months into the next year to earn the same amount that a man made the previous year. The difference is greater for women of color. The Equal Pay Act abolished disparity based on gender, yet study after study shows unlawful wage discrimination still exists. This isn’t right! On Equal Pay day, stand-up against it! Call your senators and representatives. Tell them make true wage equality a legislative priority. Also, the National Committee on Pay Equity is asking people to wear red on this day to symbolize how far “in the red” women are with their pay.

We all know how influential social media can be so consider participating “Twitter Storm” on April 4th, at 2:00-3:00pm EDT, using #EqualyPayDay.

No matter what you do become engaged in the cause, the more of us that speak up, the better we are heard. Help to end pay discrimination. It isn’t right.

To aid your efforts, here are some useful resources: