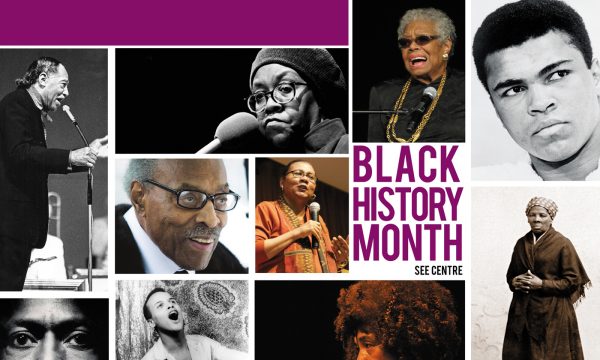 We honor and celebrate Black Americans as they have played a powerful role in our country and have many achievements that need to be recognized.

They have been major players in the labor movement, and because of their strength, intelligence and determination, unions became empowered and people throughout the nation benefited from their efforts. Black Americans also have the highest rate of union membership:

Black workers have fought to organize, even in the face of racism. When not allowed in white unions, they organized their own.

In 1869, the all-white National Labor Union (NLU) realized that its efforts to protect the rights of workers should be applied to all regardless of race. The group invited a handful of Black ship workers from Baltimore to attend its national conference that year, with Isaac Myers and others among that group. Myers, a native of Baltimore and a ship caulker by trade, created the Colored Caulkers Trade Union Society. Under his leadership, other Black ship workers began to organize which caught the attention of the NLU. During the NLU’s conference, Myers was named the president of the Colored National Labor Union (CNLU) and was effective in negotiating fair wages and other benefits for members. However, the union would fizzle in 1871. Although A. Philip Randolph’s Brotherhood of Sleeping Car Porters is known as the first Black union to be recognized by a national body in 1925, many point to Myers’ union as the true first Black union.

For more information around Black history month, visit the links below: