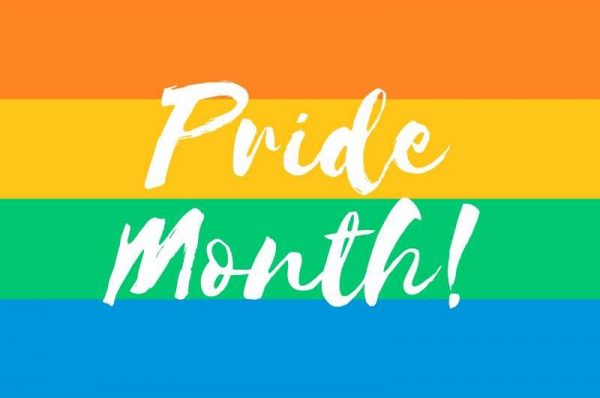 recognized as LGBTQ Pride Month, because of a demonstration that took place in 1969.  Former president Bill Clinton was the first president to acknowledge pride month in 2000, saying the month recognizes “the joys and sorrows that the gay and lesbian movement has witnessed and the work that remains to be done.”

We celebrate the history of the Pride today as it has its roots in the Civil Rights Movement. There were “Annual Reminder” marches as early as 1965, which were meant to be a public reminder that the LGBTQ community didn’t enjoy the same basic civil rights as other people.

For more information on Pride events happening around the country