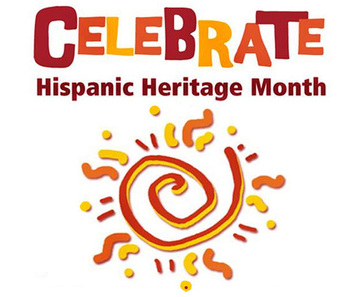 During National Hispanic Heritage Month (September 15 to October 15) we recognize the contributions made and the important presence of Hispanic and Latino Americans to the United States and celebrate their heritage and culture.

Hispanics have had a profound and positive influence on our country. They have enhanced and shaped our national character with centuries-old traditions that reflect the multiethnic and multicultural customs of their community.

The observation started in 1968 as Hispanic Heritage Week under President Lyndon Johnson and was expanded by President Ronald Reagan in 1988 to cover a 30-day period starting on September 15 and ending on October 15. It was enacted into law on August 17, 1988, on the approval of Public Law 100-402.

Today, 55 million people or 17% of the American population are of Hispanic or Latino origin. This represents a significant increase from 2000, which registered the Hispanic population at 35.3 million or 13% of the total U.S. population.

Click her for more information on National Hispanic Heritage Month