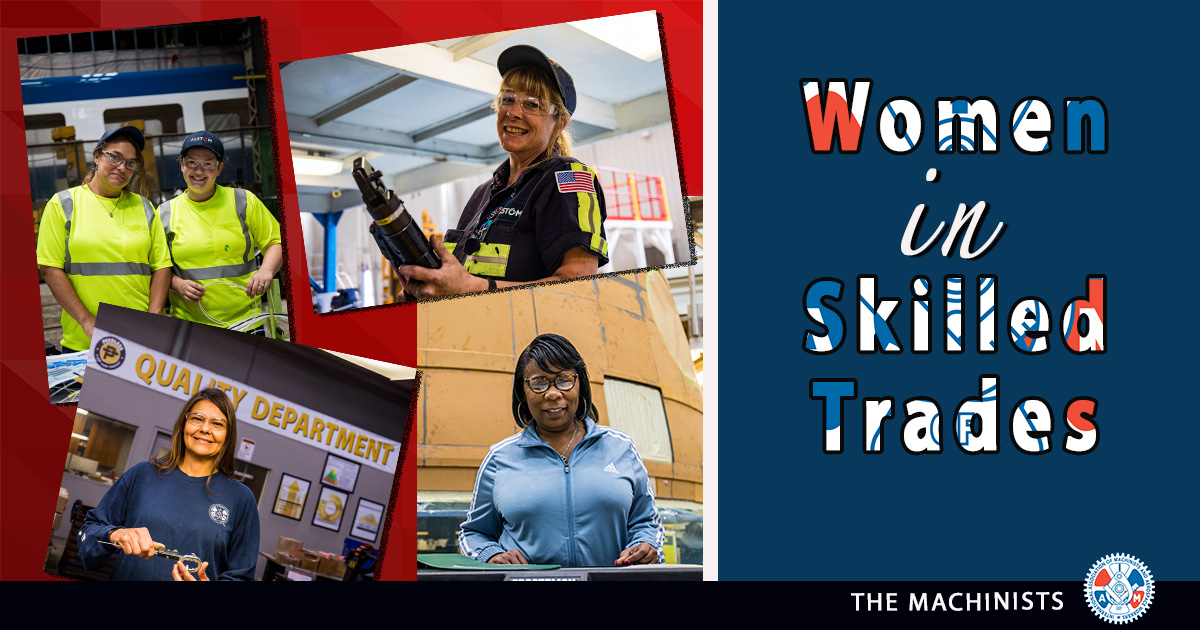 Yes, you’ve read it correctly, 700 years since women first began working in skilled trades. A fact that not only challenges stereotypes of women’s labor history, but it boggles the mind that such a long history in this field exists. As we celebrate Labor Day in the United States on September 7th let us reclaim women’s place in society. Reclaiming begins with learning the rich history and tradition in a field where women’s contributions are largely unknown.

To this day, the perception remains that women are just now entering skilled trades in increasing numbers; however, the truth is that women have had a presence in trades for centuries.

A fact obscured by history, but essential to women’s labor history is that in Germany from the 1300s to the 1500s, it was documented that women worked in 200 occupations, most of which would later become male dominated. Women were well represented as smiths, masons, butchers, bakers, candlestick makers, hat-makers, ale-brewers, wool-carders and retailers. 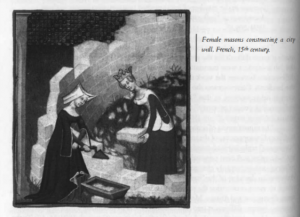 In England, seventy-two out eighty-five guilds included women, and some guilds were predominantly female. In other guilds, female employment was as high as that of men. The same was true in Italy and France.

Women were also gaining equal footing in other professions. As early as the 1300s, women were becoming schoolteachers, doctors and surgeons, rivaling university-trained men. Many female doctors became reputable and respected doctors.  Sixteen (16) female doctors are documented as having specialized in surgery, and certainly dominated the field of obstetrics. The number of female doctors increased considerably once the Caesarian cut was introduced in the 1200s, with female doctors exclusively performing the procedure.

The IAM also can boast of a proud tradition of women working in skilled labor positions spanning all three centuries in which we’ve been in existence. The first IAM documented woman in a skilled trade was Nellie Patterson, who completed the apprenticeship program as a machinist in 1890.  That was just two years after the founding of the IAM. She was the only female machinist in North Carolina. However, it was not until 1904 that the first female machinist would be credentialed. After experiencing a pay dispute, Nellie T. Burke of Wilkes Barre, PA asked the union for help.  She would be the first woman to become a “brother” in the IAM with Local Lodge 210. This paved the way for many more women to become skilled workers and members of the IAM.

Shortly thereafter, in 1911, the IAM formally began to admit women. At that time, there were said to be about 100 female Machinists members working in skilled labor. By 1975 it is recorded that more than 116,544 members of the IAM were women. Of these women, nearly 10,000 worked as a “journeyman” in a craft or class.

Today we have women not only working in skilled trades, but also leading the union from elected board positions at local and district lodges, as organizers, grand lodge representatives, Chief of Staff, and as our General Secretary-Treasurer. On this Labor Day, let us fortify our efforts to reclaim our places in spheres where we have always been and to demand equal pay for equal work. Let’s not forget, that we have always had a place in the world of work, politics, our union, economics, and all other facets of society.

[1] Special thanks to Sister Ivana Saula for allowing us to borrow from an earlier version of this article in which she researched much of the history of skilled female laborers 100’s of years ago!