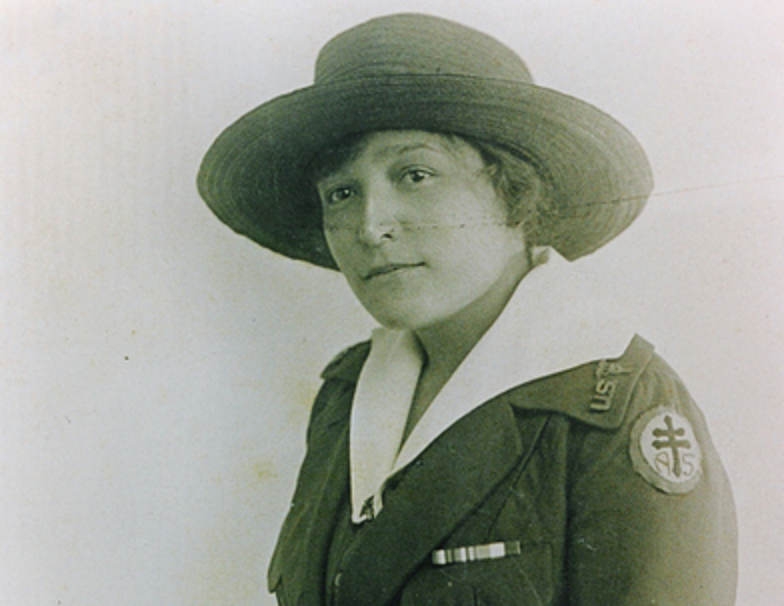 Edith had to study in the US because most Canadian nursing programs excluded Indigenous women, and the federal Indian Act meant she would lose her Indian status if she attended post-secondary. (Canadian Women)