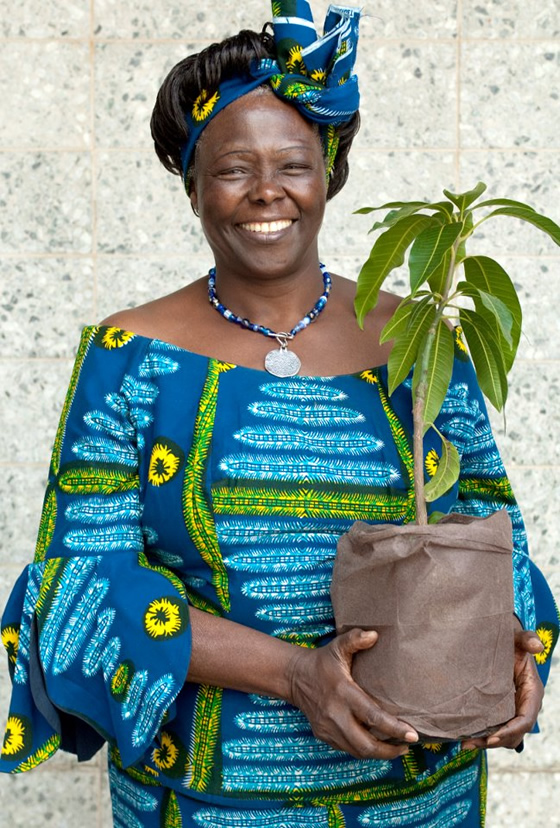 Malala Yousafzai, from Pakistan, not only the youngest Nobel Prize laureate, Malala is a global symbol of the fight for female education and advancement, and more broadly, human rights advocacy. After the Taliban occupied the region in which she lived, and banned many things, including schooling for girls, Malala continued going to school and advocated for girls’ rights to education. She even wrote a blog under a pseudonym detailing her life under the Taliban. Consequently, she became the target for the Taliban, suffering a vicious attack and attempted murder, which left her fighting for her life. But, this did not stop her.

She went on to establish a global non-profit organization whose goal is to ensure 12 years of free and obstructed education for girls. The organization is based in several countries, such as, Afghanistan, Brazil, Ethiopia, India, Lebanon, Nigeria, Pakistan and Turkey. She also recently graduated from Oxford University.