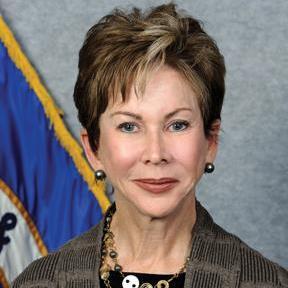 Allison Beck is a homegrown trailblazer in the labor movement.  Allison began her labor career at the U.S. National Labor Relations Board and joined the IAM legal department in 1980.  Her natural leadership skills and legal prowess lead to Allison quickly becoming the first Female General Counsel for the International Association of Machinists and Aerospace Workers.  She was, in fact, the first female to serve as General Counsel for any major industrial labor organization in the U.S.  Allison proudly served the IAM for 30 years. And when she retired, she continued her tireless fight for working people at the Federal Mediation and Conciliation Service (FMCS). In 2014, Sister Beck was nominated by the President and confirmed by the US Senate to become the first female Director of the FMCS. There, Allison redesigned the delivery of FMCS conflict resolution services to government and industry, and also oversaw the growth of the agency’s international labor relations and conflict resolution training services, working with the U.S. Departments of State and Labor to help emerging market economies achieve workplace stability.