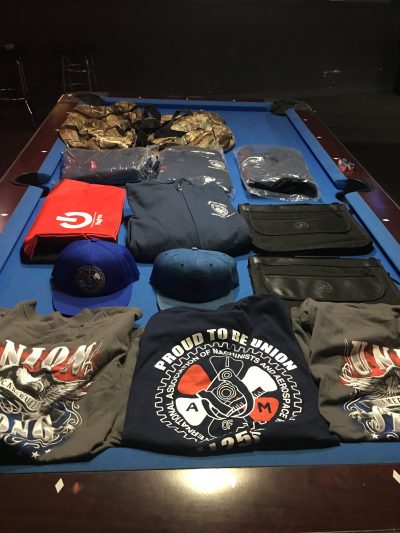 Local Lodge 2515 Young Workers Committee hosted a member social on September 18th. According to Micheal Rodriguez, the committee’s chair, “our first event was a success and we feel like we had a great start as a committee”.  The committee worked with a local pool hall, Q-Time of Las Cruces New Mexico to arrange free pool time and discounts on food and drinks.  The Young Workers Committee is very excited about the connection they formed with the Q-Time. Q-time notified them that any members going forward that present a membership card will receive 15% off Pool, Food, Drinks and Bowling.

According to Brother Rodriguez, they had a turnout of about 20 people including some spouses. He also said, “Everything seemed to work just right, we had enough door prizes that everyone received an item.” They also held a 50/50 raffle, 50% to the winner and the other half to their committee funds to be used for future events. Brother Rodriguez also remarked “The winner of the raffle generously donated money back to the committees fund.”

This was also their first stop for their animal shelter drive. To date, they have received about 140lbs of dog and cat food, as well as 1 bag of kitty litter. They will be collecting from now till December 12th. 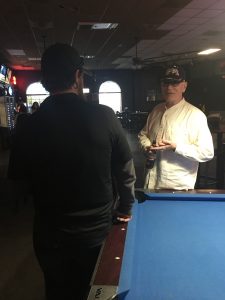 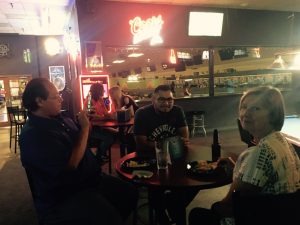 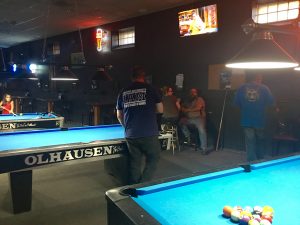