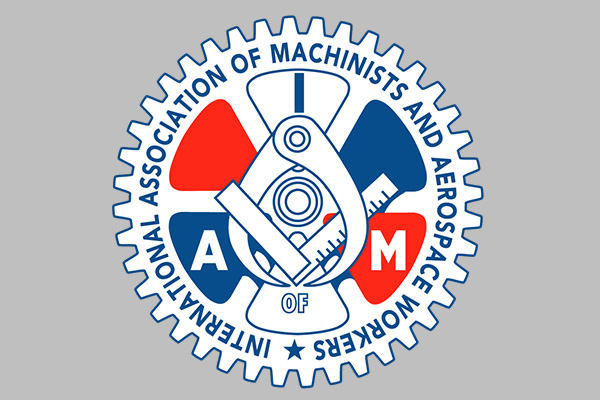 Employees of Cascades Containerboard, a containerboard packaging process mill in Niagara Falls, NY voted to join the IAM recently. The 115 new members, triumphed after a month’s long campaign, in which the company hired the notorious Jackson-Lewis union avoidance law firm, to thwart the employees attempt to organize.

Working conditions at the facility were key issues for the employees.  Among them was a continuous operation forcing employees to work rotating 12 hour shifts of 3 days on and 2 days off, then 4 days on and 3 days off. This involved both day and night shift rotations.

Along with Jackson-Lewis, Cascades also hired another “union busting” firm, the Labor Relations Institute (LRI) in the fight to prevent employees from unionizing their workplace. Organizers had prepared workers for actions typically taken under the direction of the union busting firms.

“These workers know the meaning of solidarity,” said Eastern Territory General Vice President Jimmy Conigliaro, Sr. “They stood together when it counted, and we should all be very proud of them for standing against the adversity they faced. I’d like to welcome them all to the IAM family.”

District 65 is already preparing for a first agreement, and the new members will be electing a negotiating committee, and shop stewards very soon, with training via the Winpisinger Center also scheduled.