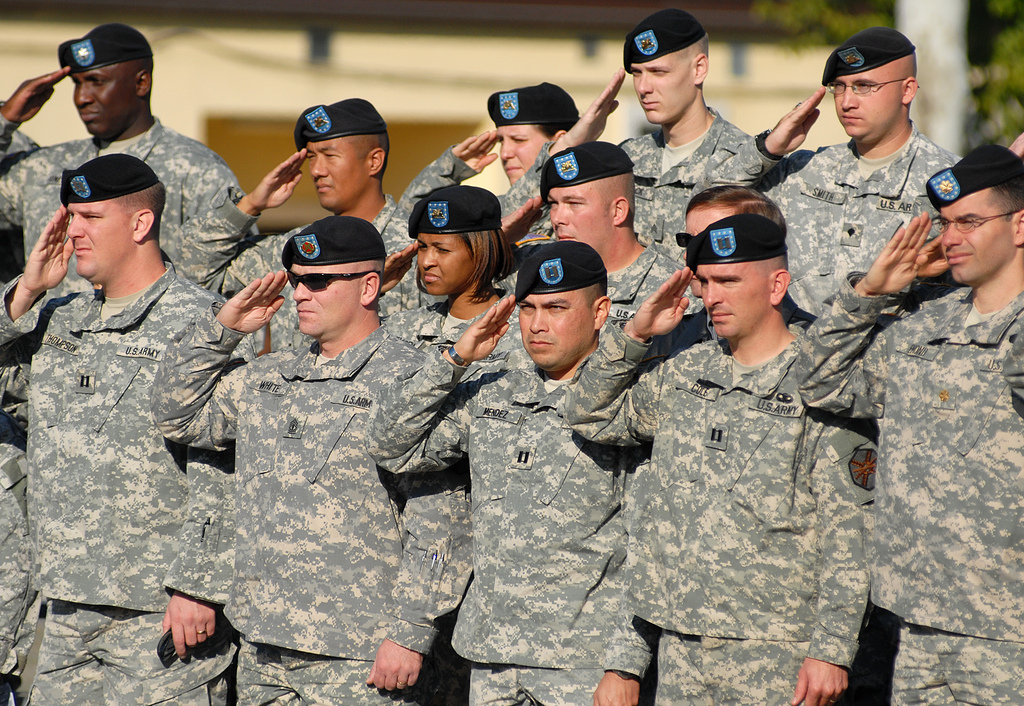 This is the first known study comparing PTSD symptom trajectories of current service members with those of Veterans, and is the product of a collaborative effort from VA and DOD researchers analyzing data from the Millennium Cohort Study (MCS), the largest prospective health study of military service members.

“Knowing there are similarities in how PTSD affects service members and Veterans makes it easier to pinpoint which treatments are the best to control the condition,” said Dr. Edward Boyko, an epidemiologist and internist at the VA Puget Sound Health Care System in Washington state, and VA’s lead researcher on the Millennium Cohort Study.