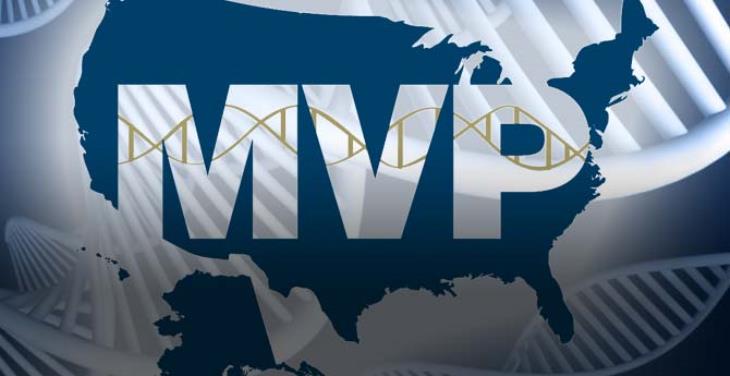 Women have been underrepresented in much biological and medical research, leading to knowledge gaps that can result into problems including misdiagnoses and drugs that may affect men and women differently.  Although this has been changing in recent years, our minority status in the Veteran population can make it much more difficult for VA researchers to recruit enough women to get statistically valid results. By volunteering to participate in VA research, women Veterans can make a big difference for other Veterans of today – and the future.

One fantastic opportunity is the Million Veteran Program (MVP). The goal of MVP is to enable genomic discoveries that can translate to improvements in the healthcare of Veterans – and the nation at large – and to create the foundation for precision medicine in VA. It aims to build one of the world’s largest databases of genomic, clinical, lifestyle, and military exposure information by enrolling at least one million participants, and is over halfway there.

Unfortunately, so far only 8 percent of MVP enrollees are women. The goal is to increase the number to at least 11 percent in order to have enough women involved for the results to be statistically valid. That means that we have to sign up at higher rates than men, since we represent less than 10 percent of the Veteran population – but so far, we haven’t been doing so.