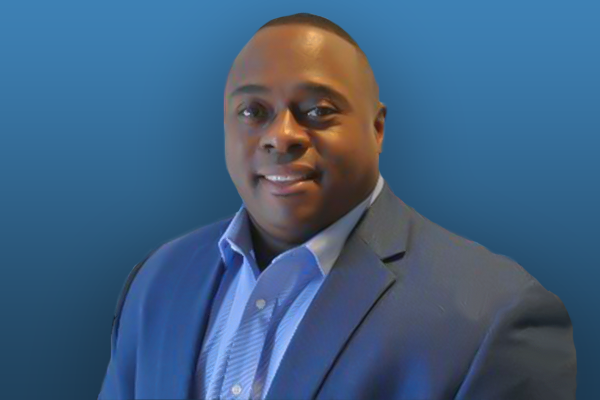 IAM International President Robert Martinez Jr. has appointed Derrick Battle, a General Chairman since 2013, as a Rail Division Special Representative. The appointment is effective January 1, 2023. Battle initiated into Houston, TX IAM Local 2198 in 2007 when he was hired into Union Pacific Railroad.

“Brother Battle’s experience and leadership qualities will make him an ideal representative for our Rail Division members,” said IAM Special Assistant to the International President Josh Hartford. “Battle has not only proudly served the IAM but also our country. His experience and knowledge in the rail industry will greatly benefit our members.”

Battle has worked his way up through the ranks of the IAM, serving as a Committeeman, Assistant Local Chairman, and Local Chairman before being appointed General Chairman in 2013, and has successfully been reelected every subsequent four years. Battle currently represents members at many railroads, including Amtrak and Union Pacific.

“Brother Derrick has a tremendous passion and dedication for protecting the livelihoods of IAM Rail members,” said IAM International President Robert Martinez Jr. “Derrick has represented Rail members at numerous railroads and has accumulated a vast knowledge of the industry that will continue to help serve our members and grow our great union.”

Battle enlisted in the U.S. Army in 1987, starting his career at Fort Benning, GA. He did multiple tours of duty, including in 1989 in Panama for Operation Jump Cause and in 1991 for Operation Desert Shield/Desert Storm. His long and distinguished career culminated in 1993.