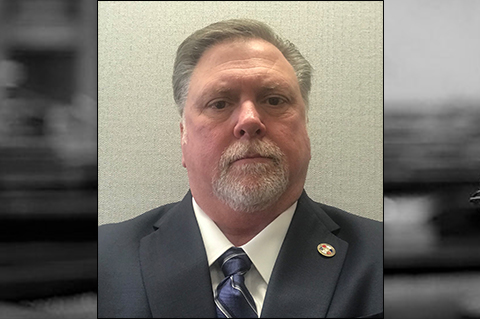 “I want to thank Mark Conner for his years of dedicated service to the IAM and for his work on the Law Committee,” said Martinez. “I wish him and his family all the best in his well-deserved retirement.”