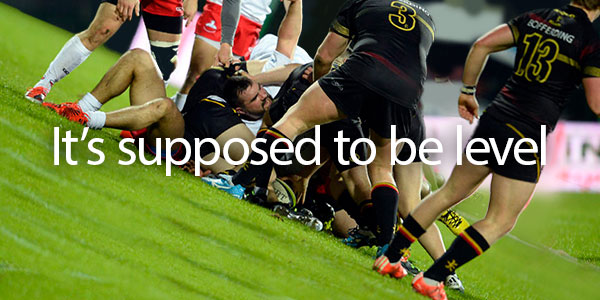 The U.S. Department of Labor released a new rule this week that will limit government contractors who cheat or endanger workers by making them disclose labor violations when bidding on a job. The new rule will begin phasing into effect on October 25, 2016.

The new rule, known as the Fair Pay and Safe Workplaces Executive Order, is meant to encourage government contractors to treat their employees fair and ensure their safety on the job. The law is intended to level the playing field for contractors; keeping bad employers who save money by cheating employees and skirting safety regulations from being able to under-bid those who play by the rules.

Labor violations from the past three years must be disclosed.

“Companies that receive taxpayer funded contracts should obey the law and respect their employees’ rights, and with these actions, the Administration has taken an important step in moving the common-sense principle forward,” said AFL-CIO President Rich Trumka.

The IAM has tens of thousands of members working for government contractors.

For more information on the rollout, the U.S. Department of Labor has released a statement.