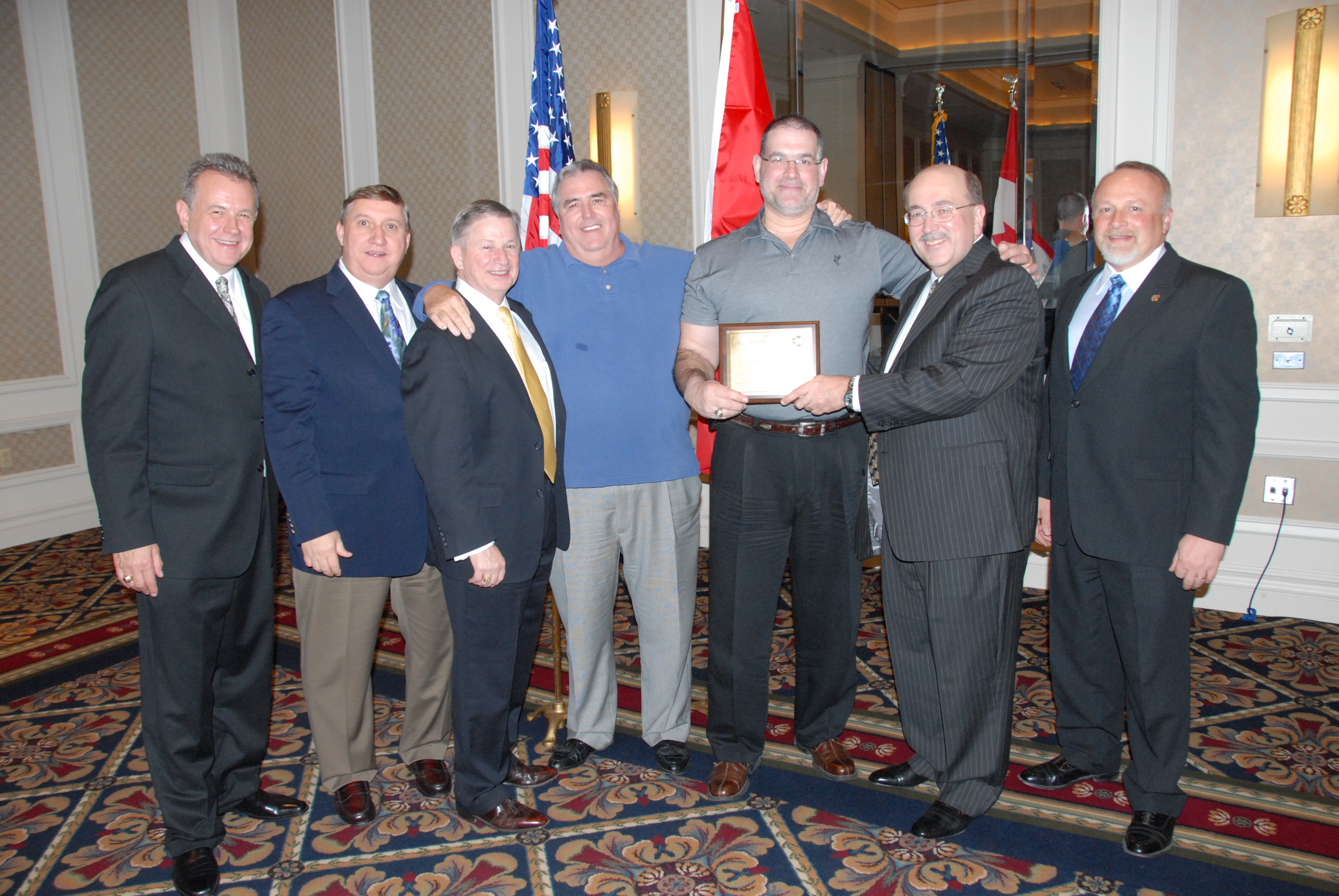 District 1 in Philadelphia, PA exceeded all other district lodges in the Cents per Member category and District 26 in Connecticut was third.  Local 743 in Windsor Locks, CT won for the Highest Percentage of Sponsoring Members in a local with more than 1,000 members.

A total of $2,536,243.65 in voluntary contributions was donated during 2007 to MNPL by IAM members from locals and districts in every territory. Click here to see a full list of award winners.